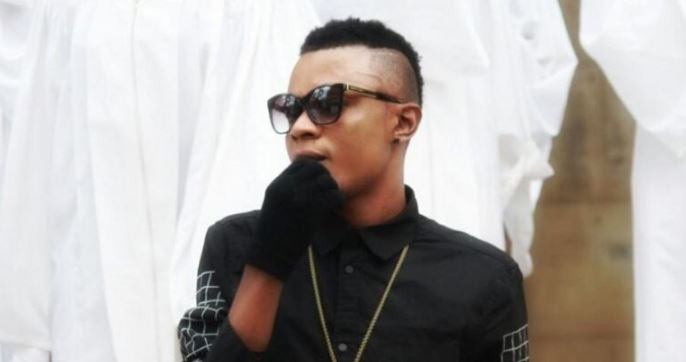 Congolese gospel singer based in Nairobi Rigan Sarkozy has finally revealed why he opted out of management label, Maliza Umasikini.

According to Sarkozy, who recently dropped two videos for his latest singles Sepela and Milele, his departure from the label happened at a time when he had already considered charting his own career path.

He, however, accused the label of backstabbing him in the song Olalo with Papa Dennis.

“I was helping in song-writing and we did a massive song Olalo with Papa Dennis but they back stabbed me,” said Sarkozy as quoted by Word Is.

He said the organisation short-changed him on the ownership of the Afrimma awards-nominated Olalo, adding that the management got him arrested for asking about the issue.

“I have since moved on. I still have the talent. They never took my voice or creativity.

“Out of the whole debacle, I was motivated to establish my own record label, RG Music, which will be aiming at catering for the less fortunate but talented artistes.”

Maliza Umaskini CEO Sadaat Muhindi said that Sarkozy was never short-changed and that he was a contracted worker under the label.

“Sarkozi used to work on contracted projects, such as directing, and get paid for services rendered.

“For Olalo, he is a co-owner with Papa, and so, his rights for the song are intact,” he said on phone with Word Is.