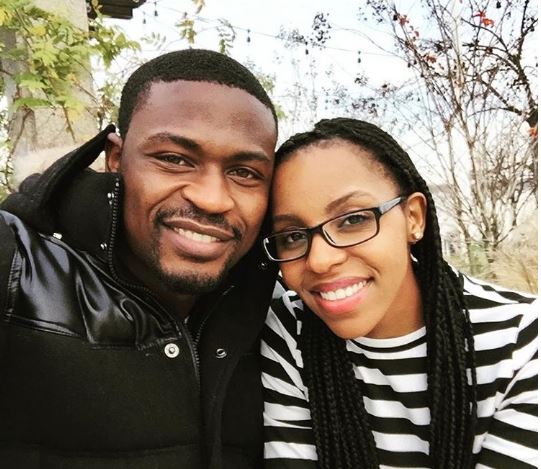 Following Eunice Njeri’s wedding in the U.S a few weeks ago, another gospel music industry player, Benachi, is set to walk the aisle later this week.

The Award-winning hitmaker will be making it official with his girlfriend, identified as Joan, on the 17th of December. 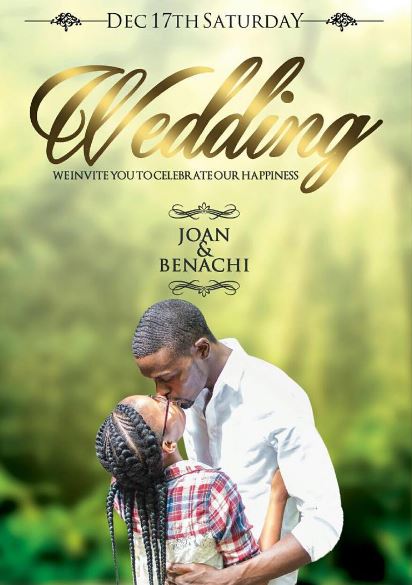 The ‘Mwanake’ hitmaker, now based in the U.S, took to Instagram on Tuesday to break the news.

He captioned a photo with his other half: “My ❤️️.nampenda sana. On the 17th I can’t wait to see her walking on down the Aisle towards me.”

My ❤️️.nampenda sana. On the 17th I can’t wait to see her walking on down the Aisle towards me.

Equally excited is Joan who said,  “So excited to spend the rest of my life with my other half. God is truly faithful.I am so blessed.”

Benachi’s relationship with Joan came to the limelight late last year after the singer was rumored to be an item with Akothee. He denied the rumors and revealed he was in a serious relationship.

Here’s a photo of the engagement ring: 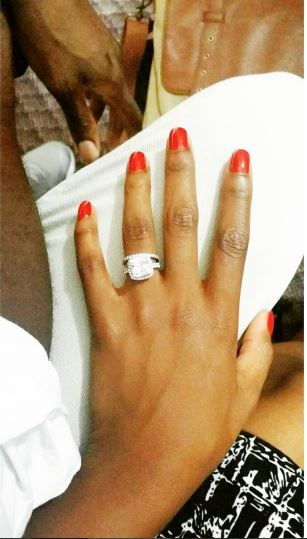 Over the weekend, Joan’s maid of honor and bridemaids threw her a colourful bridal shower as she prepares to become Mrs.Benachi this Saturday. 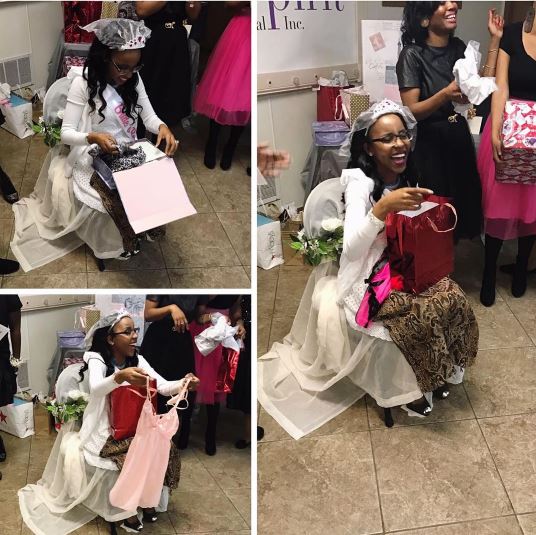 Some photos of the cute couple: 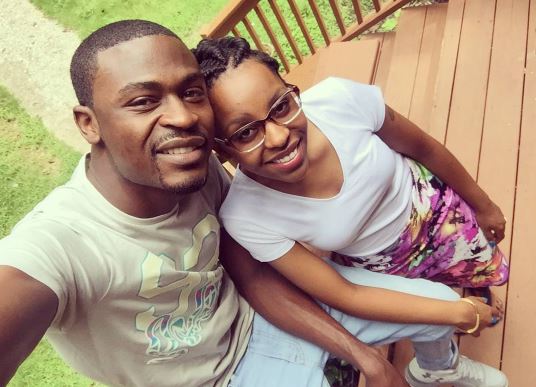 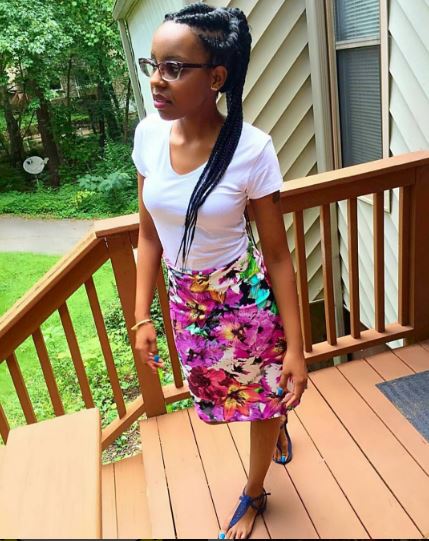 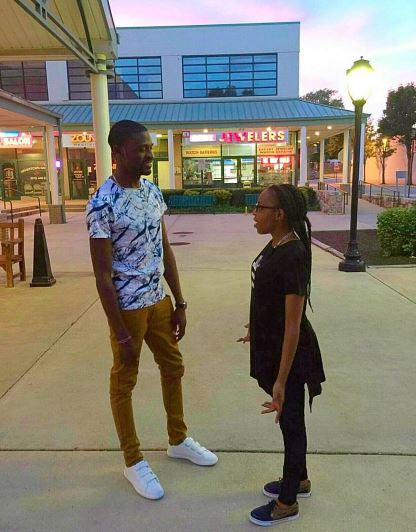 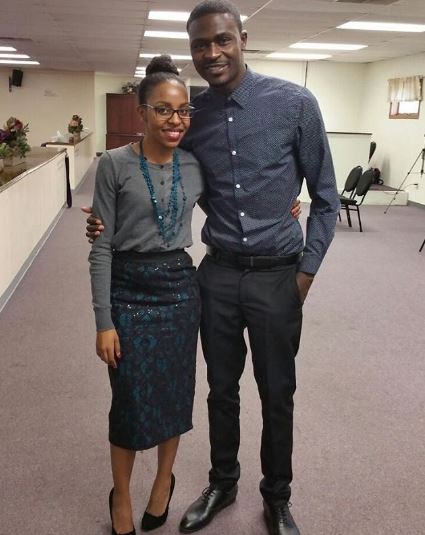 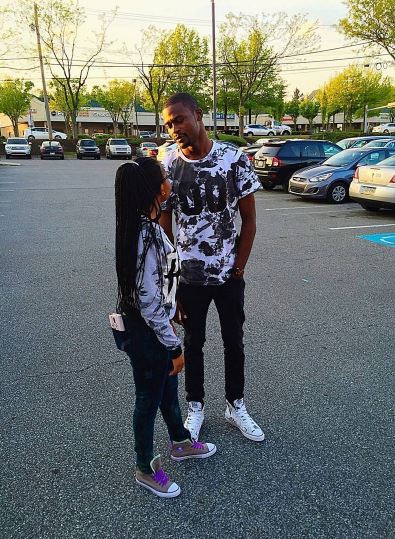 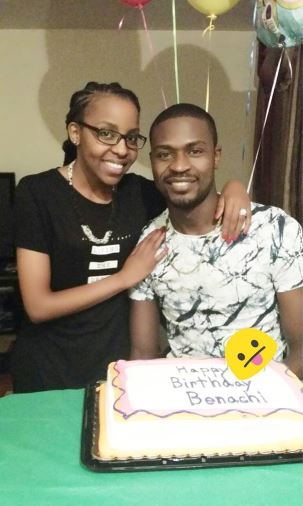 Loading...
Top 10 Signs You Will Be Highly Successful in Life < Previous
Zari Reveals What She Did to Get Her S$xy Back A Week After Delivery (PHOTOS) Next >
Recommended stories you may like: