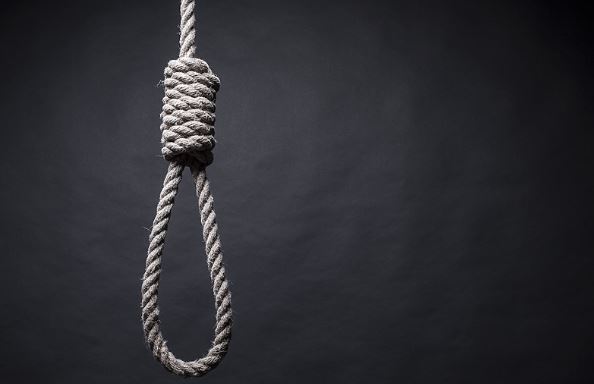 A student at the Kenyatta University has taken his own life in Michatha Village of Molo, Nakuru County.

Simon Njung’e, who was a fourth year IT student, hung himself inside his house on Monday. Reasons for the deceased’s action is still unknown.

Area chief Jackson Njoroge said Mr Njunge gained access to the house through the window and proceeded to hang himself with a rope.

Mr Njunge’s relatives said that he had reformed since quitting alcohol adding that he had threatened to commit suicide several times in the past.

Turi Ward MCA Michael Wang’ombe called on the youth to share their problems with loved ones to avoid such incidents.

Loading...
Driver of Kitui Fire Truck Charged With Murder of Former Mayor < Previous
Citimarket.com Launches Delivery Partnership With Posta Next >
Recommended stories you may like: