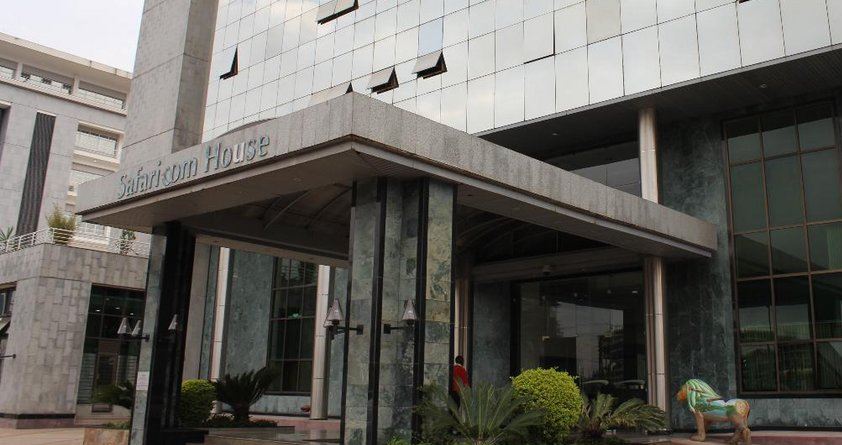 The amount of false information that was spreading on the two platforms during the campaign season was overwhelming. The Clintons’ were labelled murderers, drug dealers, rapists etc. An analysis by Buzzfeed after the election found that fake news outperformed real news on Facebook from around August. 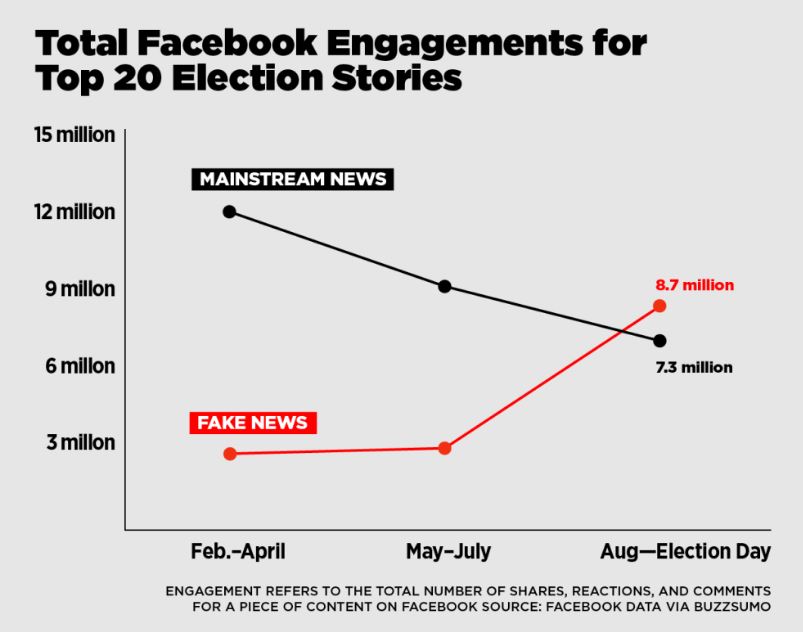 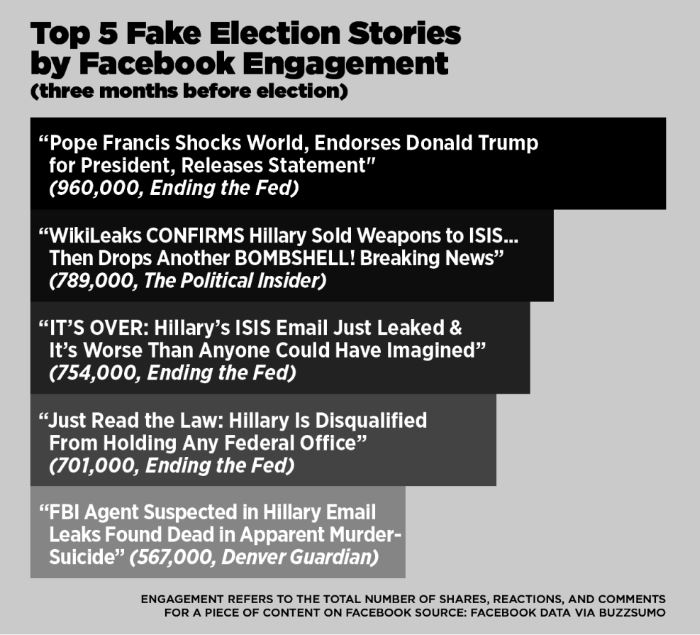 The thing is, America is just realizing they have a problem with fake news. Here in Kenya, it has been our way of life.

Remember when some local blogs published totally made up quotes by Donald Trump. Kenyans would make noise the whole week and vow how he will never be president.

That is just a harmless example. But when fake news spreading on social media leads to the closure of banks, now that’s dangerous. Chase bank was put in receivership based on rumours. Family Bank nearly went through the same road.

We did a story about Family Bank not collapsing but it was only shared about 800 times on Facebook. Compare that to the tens or even hundreds of thousands of times the fake story was shared on Facebook, Whatsapp and Twitter.

Read: NO, Family Bank is Not Collapsing. Don’t Withdraw Your Money

Indeed, a lie travels halfway around the world before the truth gets its pants on.

Yesterday, someone on Twitter started a potentially dangerous rumour that President Uhuru was having a Secret meeting with Bob Collymore at Safaricom headquarters. The purpose of the meeting was to make arrangements on how to rig next year’s general elections.

It is unclear who started the rumour, but it spread like bush fire under the hashtag #UhuruAtSafaricomHSE.

It later turned out that Uhuru was not at Safaricom house, but Togolese President Faure Gnassingbé was.

Apparently, he was on a tour to learn different mobile technologies among them MPesa. ICT Cabinet Secretary Joe Mucheru accompanied him. 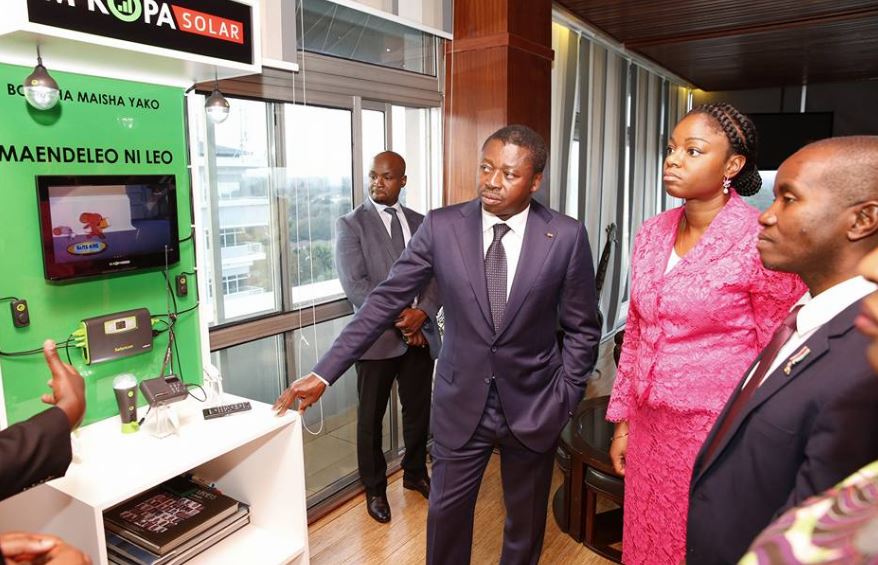 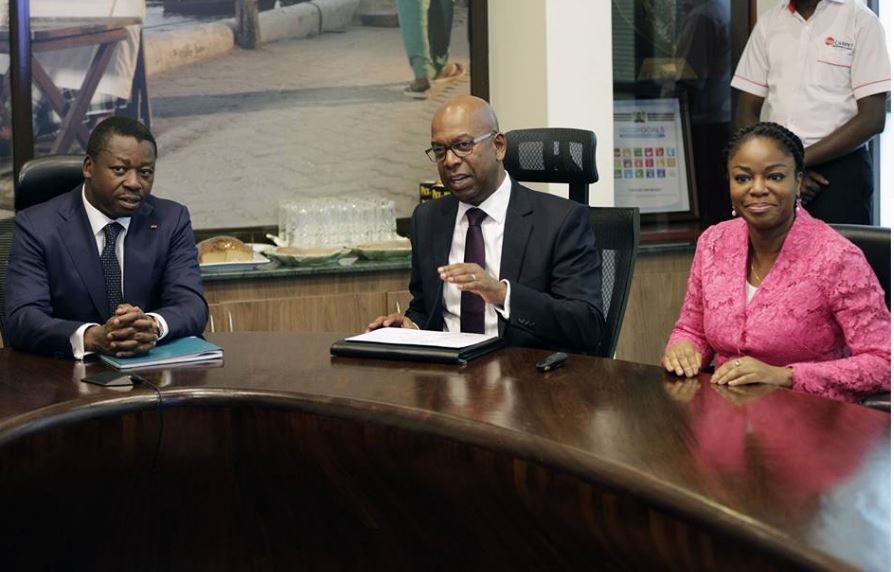 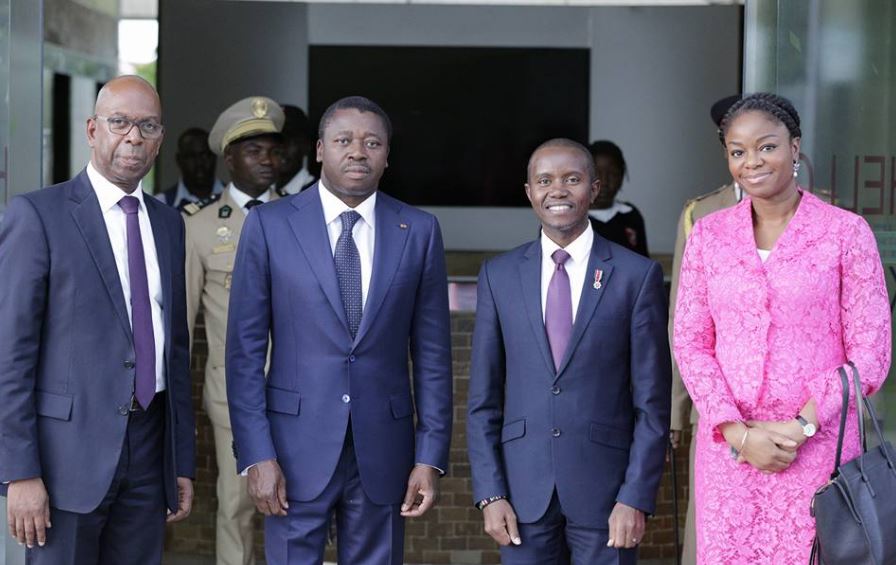 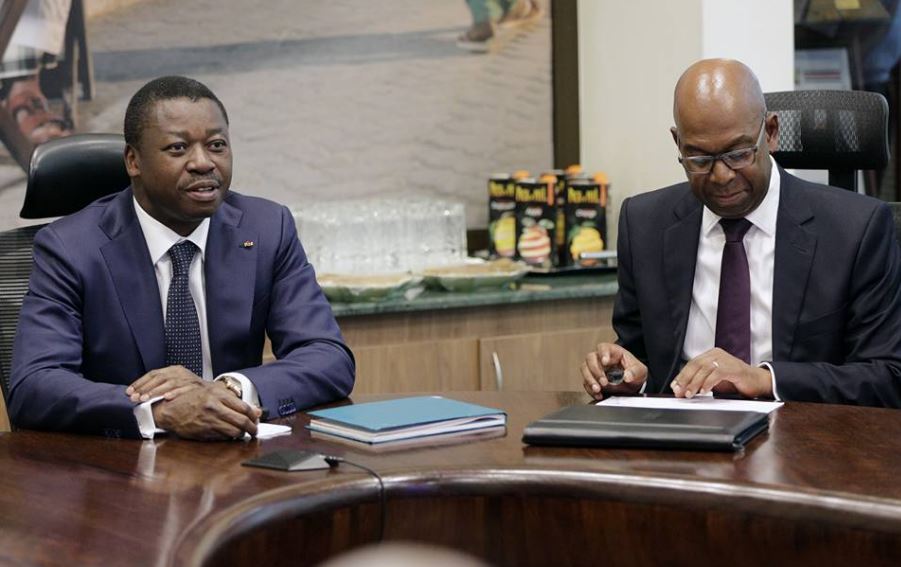 Some of those who had joined the hashtag bandwagon ended up deleting their tweets, with no apology for posting misleading information.

The outright lie spread by the opposition leaning bloggers in this case, helped cement the notion that Safaricom is Jubilee’s rigging agent. The thousands who heard rumours of Sunday night’s ‘covert meeting’ between Uhuru and Collymore, and who will not end up reading this article, will stick with that belief.

In the US, the worst fake news can do is lose you an election. Here in Kenya, it can end up losing us the country.

Even as we try to hold the government into account, jumping on stories spread by perpetual fake news propagandist and paid bots to prove a point does more harm to our country.

And though most of it is harmless, it shows how easily we can be swayed. For instance, just the other day, a very expensive Mercedes-Maybach was spotted in Nairobi. A famous fake news propagandist who appears to have issues with Sportpesa posted that it belonged to ‘Sportpesa Bosses’. No proof, just guess work.

All of a sudden, everyone believed that narrative and it is now being spread as a fact. That shows how easily people are swayed and how gullible majority of Kenyans are.

When you log into Twitter, it’s very easy to identify the accounts most responsible for spreading made up news. They are usually on every controversial hashtag, posting some really controversial stuff.

Depending on your side of the political divide, it may be music to your ears, but please learn to use your own brain. The US waited after the election to talk about fake news. Here in Kenya, the sooner we start raising awareness, the better for this country.

Loading...
Shameless Liar: Bishop Kiuna Posts Internet Photo as His Own Private Jet < Previous
The Hottest Stories on the Internet Today (Wednesday December 14) Next >
Recommended stories you may like: