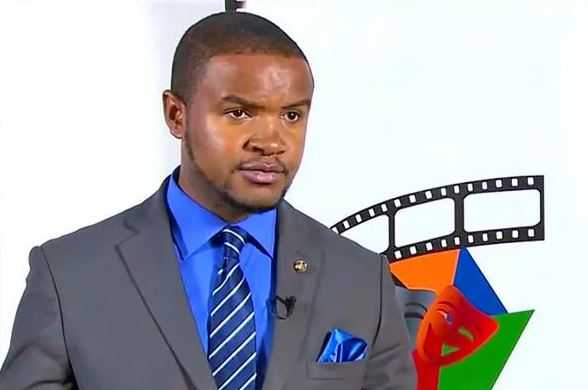 In a statement, the three-year-old media house told their employees that broadcasting and production of programmes had been suspended until further notice forcing 50 employees to go home.

Mwakazi was the CEO of the station which branded itself as a business information TV station.

According to Business Today, the TV station had failed to pay their employees for several months due to financial constraints.

The station reportedly struggled to attract strategic investors to pump money to the station while their programmes, which were said to be of poor quality, failed to attract advertisers to cater for the daily operations.

Mwakazi left a prime job at Citizen TV and joined the startup in 2014.