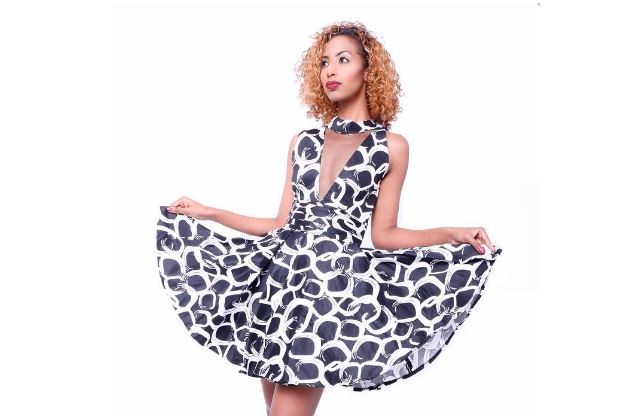 It can now be revealed that dethroned Miss World Kenya 2016 Roshanara Ebrahim lost the coveted crown because of leaked nudes.

In the court ruling, Frank reportedly sent the explicit pictures to Ashleys CEO Terry Mungai without the model’s consent or knowledge.

The Court ordered Frank to pay the beauty queen Sh 1 Million for violating her rights to privacy.

Justice Edward Muriithi of the High Court’s Constitutional and Human Rights Division, in his judgement last Wednesday, however, declined to reinstate Roshanara Ibrahim as Miss World Kenya noting that she contravened terms and conditions of the pageant.

The judge also threw out allegations that Roshanara was a drug abuser saying that it was not possible to determine from the pictures whether the model was taking drugs.

Roshanara’s ex defended leaking the photos arguing that the model was a public figure and had not conducted herself in a way befitting a holder of the Miss World title.

He said he forwarded the pictures as a matter of public interest but Judge Muriithi stated that even though the photos were voluntarily taken by Ms Ebrahim, she did not authorize for publication and sharing.

Zahiten reportedly sent the pictures to Ms Mungai through email on July 28 after a bitter break up.

The judge further ordered that the photos presented before court be expunged from court records to protect her privacy.

Loading...
JKUAT Students Who Abducted 12 Year Old Charged With Attempting to Kill Minor < Previous
All The Images Trending in Nairobi This Wednesday Next >
Recommended stories you may like: