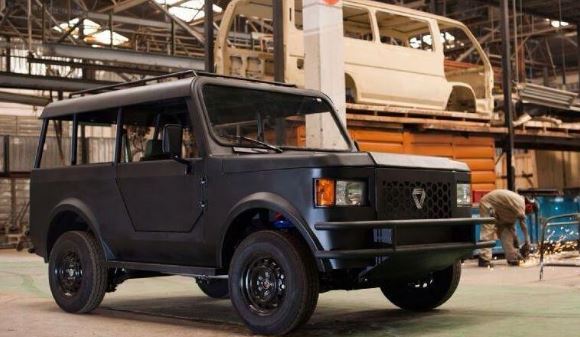 Mobius Motors, the manufacturer of the Kenya-made vehicle designated as Africa’s cheapest, will start production of a second and upgraded version of the car next year.

The first model of the vehicle, purposely built for African roads, hit the showroom in October 2014, retailing at Sh950,000 (Sh1.1 million with tax).

The upcoming Mobius II will come with advanced features, including power steering, sealed side windows and lockable doors. It will also have a higher ground clearance, an improved exterior and interior design.

Joel Jackson, the brains behind Mobius, said the company plans to manufacture “significantly” more units than the 50 they produced and sold in the first run last year.

“We are excited about the launch of our new Mobius II model next year, which will see a significant ramp up in production volume,” Mr Jackson told the Business Daily.

“We will be making an announcement about the next production run at the end of December.”

Mobius is already taking preorders from prospective buyers with a deposit of Sh 50,000 which is refundable should buyers change their mind.

The new Mobius, designed with local road conditions in mind, combines the core performance of an off-road car to cover long distances on all roads reliably and comfortably.

The company, however, has only released a pencil sketch of the vehicle, which is exciting Kenyans on social media. 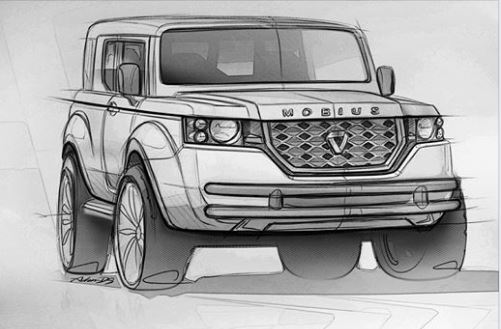 Loading...
Hilarious Meme Compilation (Tuesday December 20) < Previous
POLL: Do You Think Kenya’s SGR Trains are Ugly Next >
Recommended stories you may like: