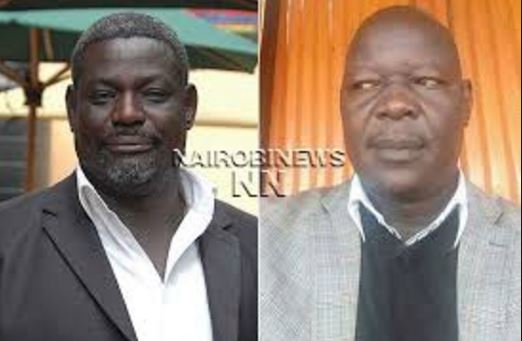 This appears to be another classic case of a lie traveling halfway around the world before the truth gets its pants on.

A woman who was said to be at the centre of a love triangle involving the owner of popular Nairobi eatery Ranalo Foods restaurant, William Osewe and his friend Oywa Mboya, has spoken and claimed she knows neither man and has never set foot in Kenya.

The confrontation between the two alleged love rivals led to the shooting of Osewe three times.

The woman whose photo went viral on social media and made blog headlines is Abidiva Broni, a Nigerian socialite who runs a beauty website.

She told The Nairobian, “I’m shocked that someone picked my pictures and alluded that I’m the cause of the fight between two Kenyan men.”

Below are some sumptuous photos of the married mother of four. In all honesty, she looks like she is worth dying for. 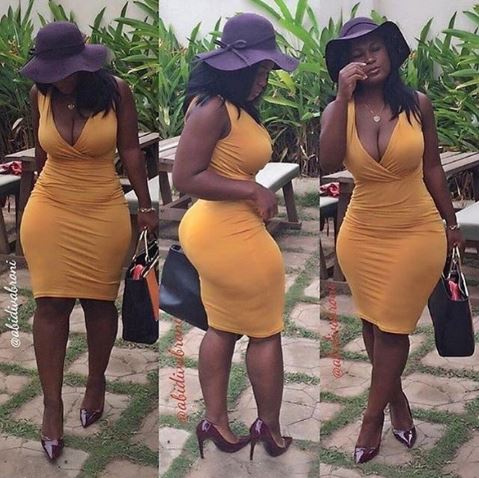 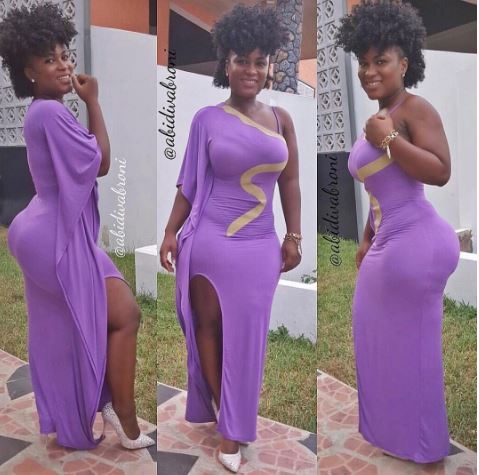 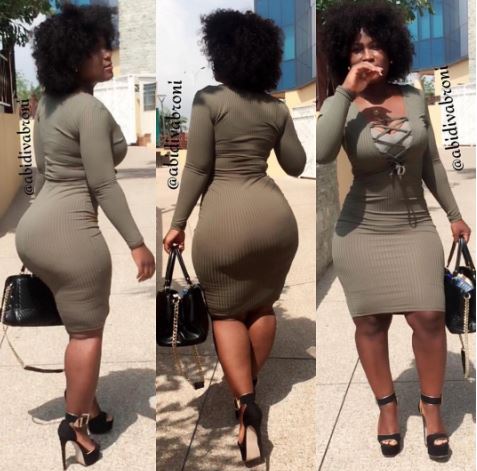 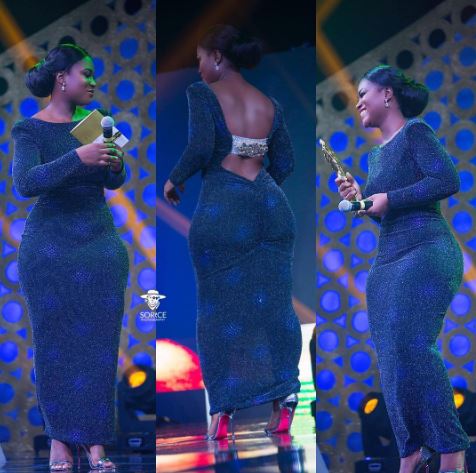 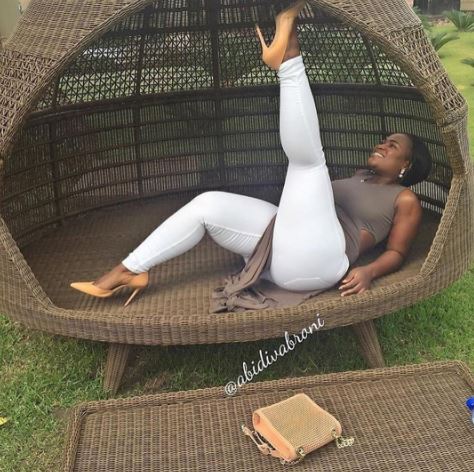 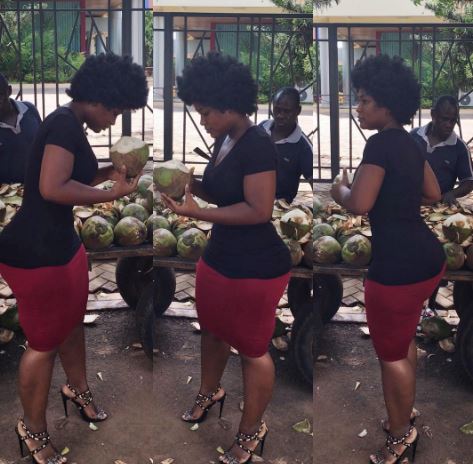 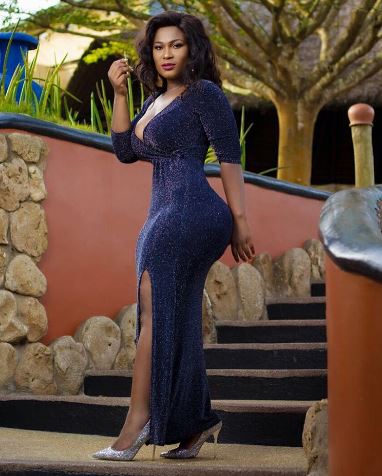 So, why did Mboya – who has since been charged with attempted murder – shoot his former employer and longtime friend Osewe if not for the warmth of the thunder thighs and fine piece of a$$ above?

A source close to Osewe has claimed there is a land deal between the two that went sour and that allegations of Mboya being too close to Osewe’s wife, Stella, are false.

According to the source, Osewe had over the years bought several parcels of land and wanted to sell one piece. It is then that Mboya came in as a broker and the deal went sour.

On the fateful day, Osewe had reportedly agreed to meet his former driver and iron out the details of the land deal over lunch but the meeting turned into a heated argument that ended in Osewe suffering serious gunshot injuries.

Also in the line of Mboya’s fire from his licensed Ceska pistol was a guard at the Hagon fish restaurant near Rosters.

Mboya was charged before Milimani senior principal magistrate Charity Olouch with the attempted murder of Osewe and watchman Wilfred Tembula on December 1.

He denied the charges and was released last Friday on Sh300,000 bail, pending trial.

State prosecutor Catherine Mwaniki asked the court to stop Mboya from visiting Osewe, who is recuperating in hospital.

Osewe is yet to record a statement as he is still in a critical condition.

Loading...
Hilarious Meme Compilation (Thursday December 15) < Previous
How To Check Form One Selection Online or Via SMS Next >
Recommended stories you may like: