Businessman Behind Eviction of Elderly Couple in Westlands Released on Sh300,000 Bail 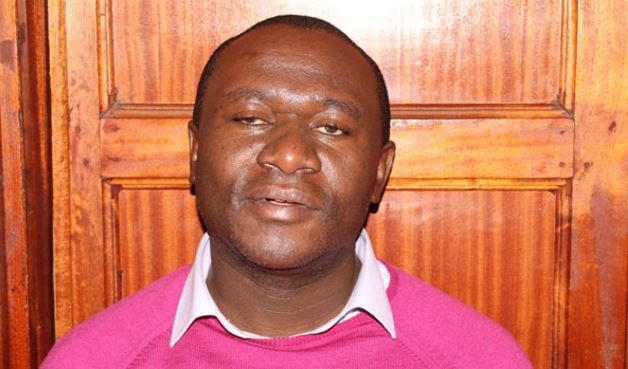 A city businessman linked to the demolition of a house worth Sh55 million in Westlands, Nairobi was arraigned in court on Wednesday.

The magistrate, however, declined the prosecution request on the basis that they improperly served the court documents in that they had no signatures.

The magistrate directed Mr Njeru to appear before the National Land Commission (NLC) to shed more light on the ownership of the property, which was pulled down on Sunday.

The case will resume on December 9.