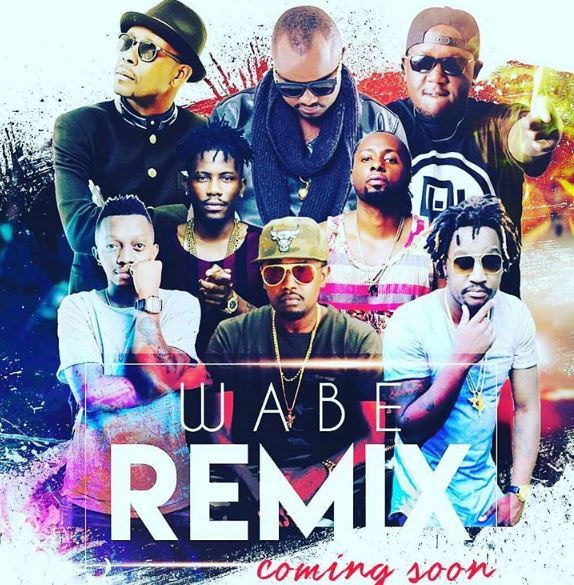 When P-Unit members, Frasha and Gabu teamed up with DJ Joe Mfalme to drop ‘Wabe’, the one question on most people’s minds was why isn’t Bon Eye on the track.

Well, if you were one of those, you’re in luck. The heavy club banger is set to have a major remix and Bon Eye is among a line-up of artists set to feature.

‘Wabe’ is without a doubt one of the biggest hits of the year and with close to half a million views on YouTube, it is set to blow those numbers away with the inclusion of international artists in the remix.

The hit will feature Kenya’s Kristoff, Nigeria’s Ycee, and Tanzania’s Joh Makini and Shetta. All bonafide and successful African rappers who will no doubt bring their A game.

The jam is set to drop anytime now, making it one of the most highly anticipated projects this December.

Loading...
The Hottest Stories on the Internet Today (Tuesday December 20) < Previous
QUIZ: Can You Find The Odd Objects in These Pictures? Next >
Recommended stories you may like: