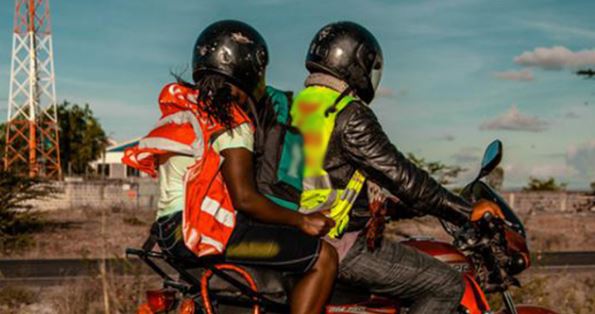 A boda boda operator who robbed and raped a female university student on July 20, 2013, in Eldoret Town has been sentenced to hang.

Nixon Andayi robbed his 21-year-old victim of a laptop, cell phone and KSh150 before raping her at a field in Eldoret Town two years ago, an Eldoret court heard.

The university student had sought Mr Andayi’s transport services and had directed him to take her to her residence in West Indies Estate in Eldoret, when Andayi diverted and took her to an open field, where he robbed and raped her.

Judge Charles Obulutsa said that the prosecution proved their case beyond reasonable doubt that Nixon Andayi committed the heinous crime.

Andayi has 14 days to appeal.

Loading...
The Hottest Stories on the Internet Today (Thursday December 22) < Previous
Migori Man Caught With Neighbour’s Goat Claims Sex With Animals is Safer Next >
Recommended stories you may like: