Bishop Allan Kiuna: ‘Jet Bought By My Own Money is Coming Soon’ 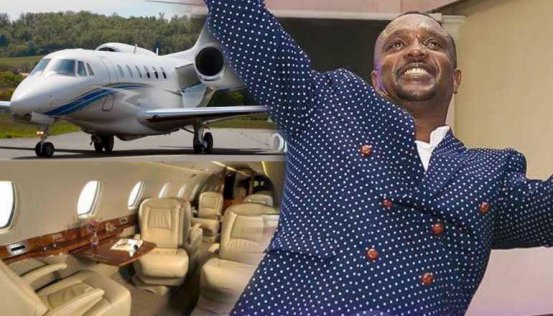 Bishop Allan Kiuna of Jubilee Christian Church (JCC) has moved to clear the air on reports that he has acquired a private jet.

The popular Bishop has confirmed that indeed there is a private jet and it has been paid for by his own money.

According to early unconfirmed reports, Mr Kiuna is said to have been gifted the multimillion jet from his congregation as he turned 50 on Sunday.

“Some online outlets in the country are too quick to report nonfactual information about people. Those (reports of acquiring jet using congregants’ money) are just cooked up stories. I don’t think it is even necessary to follow up on cooked up stories,” Kiuna told eDaily.

“What I would say is there is no jet yet, but it will come soon. I have already acquired one,” added Kiuna.

Photos of the jet: 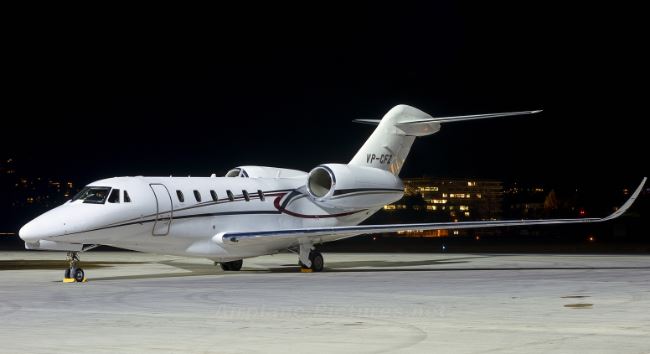 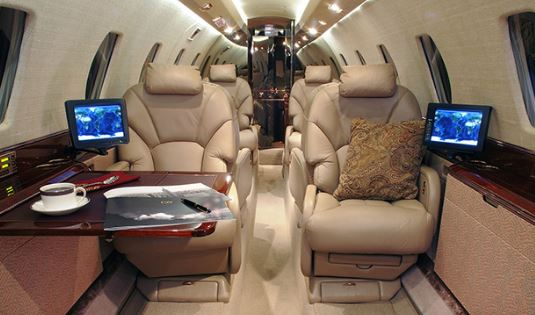