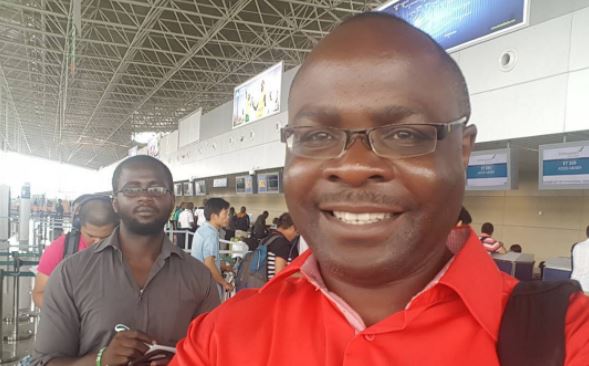 According to Business Today, Chamwada will join Jubilee party secretariat as a communication specialist in preparation for the 2017 elections. It’s however unclear whether he is joining the party as a full employee or a consultant.

Chamwada has worked in various media houses among them KBC, Citizen and KTN. His then went into freelance, creating two new shows ‘Daring Abroad’ and ‘The Chamwada Report’, which have been airing on KTN.

His job at Jubilee will mostly entail laying down communication strategies for the party. Having immense connections in the media sector comes as a plus.