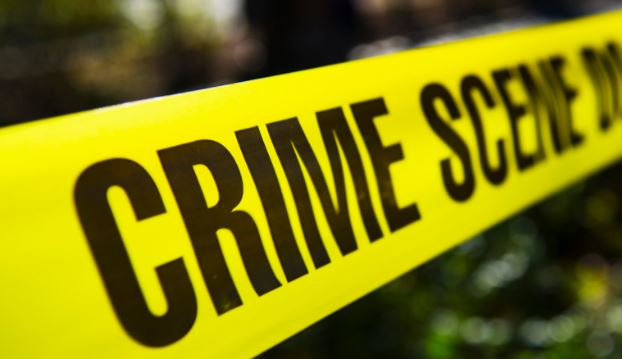 There was a double tragedy in Trans Mara West, Narok county on Monday when a fight between a couple ended in the deaths of a wife batterer and a neighbour.

Samuel Cheruiyot killed his neighbour Richard Rotich after he tried to stop him from beating his wife.

According to Trans Mara West OCPD Alfred Muthua, Samuel Cheruiyot, 55, struck Rotich with an arrow leading to his death.

“Cheruiyot chased Rotich away while armed with poisonous arrows. When he caught up with him he struck him in the chest,” said Mr Muthua.

The police boss added that the assailant then locked himself up in his grass-thatched house, forcing members of the public to set it ablaze.

“While the house was on fire he opened the door and residents beat him to death,” said a neighbour.

Loading...
National Geographic President in Kenya < Previous
Kenyans on Social Media Take the Larry Madowo Challenge (PHOTOS) Next >
Recommended stories you may like: