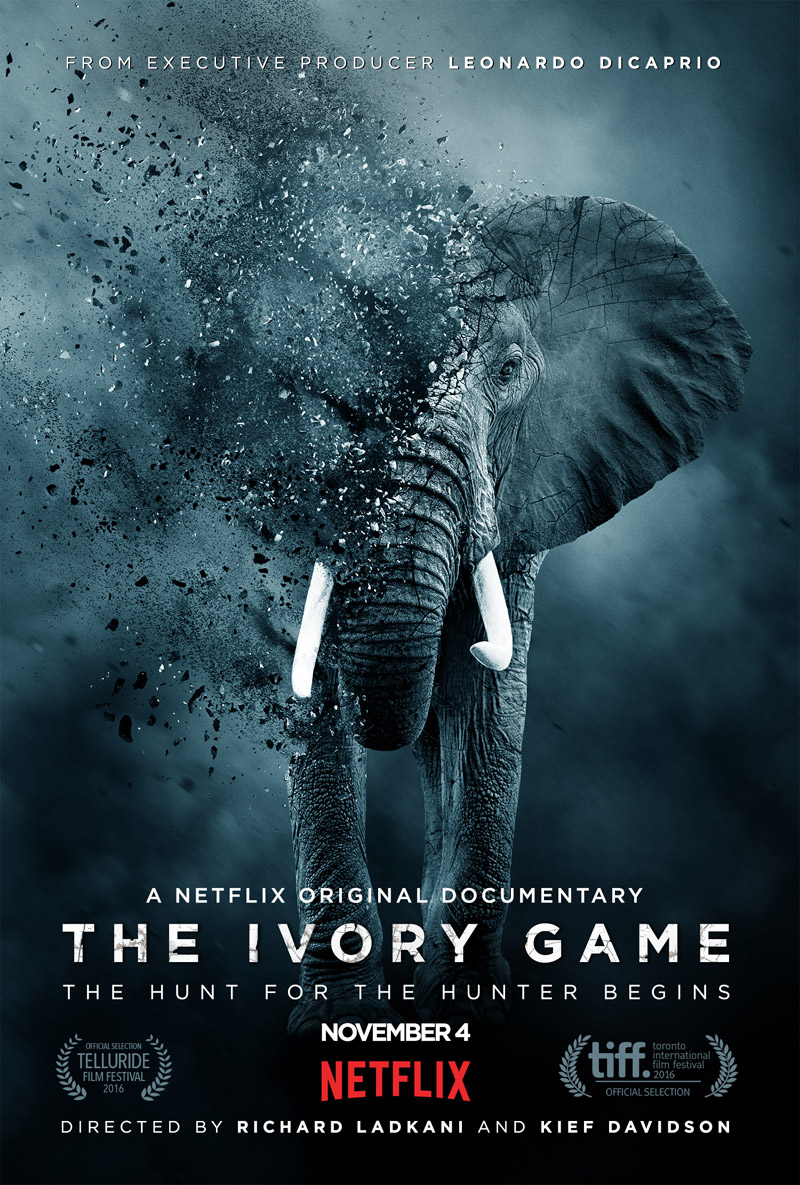 There’s a new original documentary on Netflix, and it touches an issue that has been a major thorn to Kenya – poaching.

The documentary connects the dots on the intricate web of the illegal but profitable business, from Zambia to Kenya to Hong Kong to Vietnam.

The film was mostly shot undercover with the directors subjecting themselves to great danger. Some of their subjects are still in danger.

Speaking of their time in Africa, director Ladkani said, “We weren’t prepared. You can’t really be prepared. What actually throws you off, what everyone forgets to mention, is the smell. You approach an elephant, 100 meters away, and already you have this strong smell. It gets to you, the closer you get. It gets in your clothes. It stays with you for two weeks, you can’t get rid of it.” 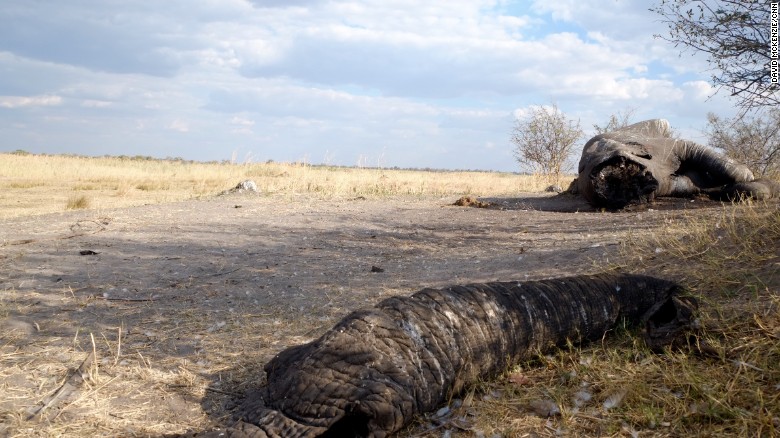 “It’s a horrific sight, and something that stays with you,” he added. “But what’s more powerful and gets you more emotional is seeing the faces of the guys we were filming… for them it’s like a lost child.”

Poachers killed around 100,000 African elephants between 2010 and 2012 — about the same as killing one elephant every 15 minutes, the United Nations Environment Program estimates.

The Ivory Game was filmed for 16 months in 3 African countries; Kenya, Tanzania and Zambia. It is 112 minutes long and has a 9.2 rating on IMDB.

Loading...
Watch Lupita Nyong’o Bring the House Down with Steamy Performance on Lip Sync Battle < Previous
The Hottest Stories on the Internet Today (Monday November 7) Next >
Recommended stories you may like: