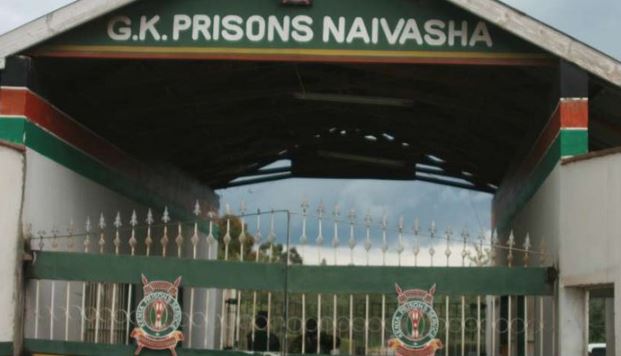 A primary school teacher identified as Alex Otieno has been sentenced to 25 years in jail after he was found guilty of defiling a minor.

She found Alex guilty of the offence committed on April 30 and July 7, 2013, in Dundori area within Nakuru County.

The teacher reportedly instructed the minor not to disclose the crime to anyone but she told her friend who later told the victim’s mother.

The 13-year-old pupil testified that the accused, who was her English teacher at Starlight Academy called her to his office to explain her unfinished assignment and that is when he defiled her.

Her mother took the girl to the hospital where the doctor examined her and confirmed that she had been defiled.

Mr Otieno in his defence said that the two had a mutual understanding before he committed the heinous act.

The magistrate in her judgment said that the accused’s statement openly indicated that he had indeed defiled the girl.

“The admitting by the accused person that he had an agreement with the minor is an indication that he indeed committed the act,” said Nthuku.

Loading...
Kisumu Man Hacks Father to Death Over a Meal of Rice < Previous
Kiambu Women’s Group Raid Chang’aa Den, Beat Up Men Having Early Morning Drink Next >
Recommended stories you may like: