TBT: Waiguru’s Interview With Hussein Mohamed That Almost Made Us Think She Was Innocent 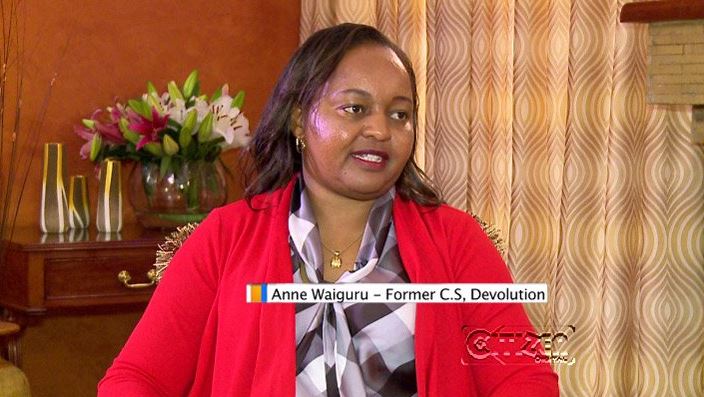 In January this year, former devolution cabinet secretary Anne Waiguru sat down with Citizen TV’s Hussein Mohammed. It was soon after she had resigned.

The interview was recorded in her house, reportedly worth Sh100 million.

She denied all allegations of thieving at NYS, stating categorically that she was in fact the whistle blower.

Read: Waiguru: I’m Worth Sh160 Million But I Never Buy Shoes for More Than Sh2500

However, with what we learnt about Josephine Kabura on Tuesday, Waiguru’s alleged innocence is very much in doubt.

Today she faces the Parliamentary Accounts Committee, and we’ll learn more about the scam in which much more than the reported Sh791 million of taxpayers money was stolen.

Here’s a throwback of that interview with Hussein Mohammed.

Loading...
Hilarious Meme Compilation (Thursday November 3) < Previous
Where is Our Money? Angry Man Castigates Kabura for Not Buying Better Clothes With Stolen Millions Next >
Recommended stories you may like: