Someone Has Finally Rectified The Signage Outside Afya House 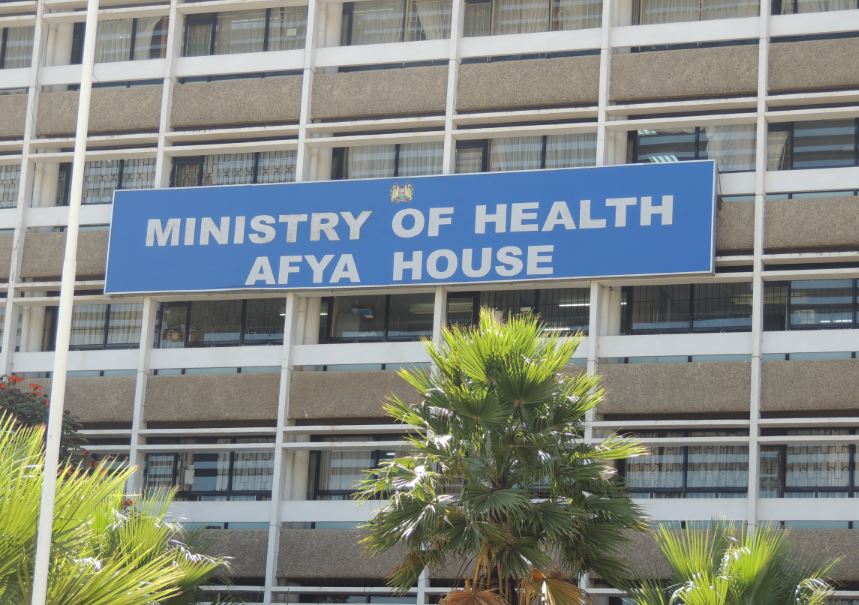 Following the Sh5 billion ‘Mafia House’ scandal, there has been a lot of pressure on top officials at the health ministry to resign.

The Cabinet Secretary had initially stated that full details will be known when the audit is complete, but soon changed tune to state that no money has been lost.

However, no one has taken time to explain the Permanent Secretary’s threatening words to a Nation journalist, and the mysterious disappearance of Business Daily copies from the streets.

One Twitter user has now taken it upon himself to rectify the signage on Afya House, to state what the reality is. 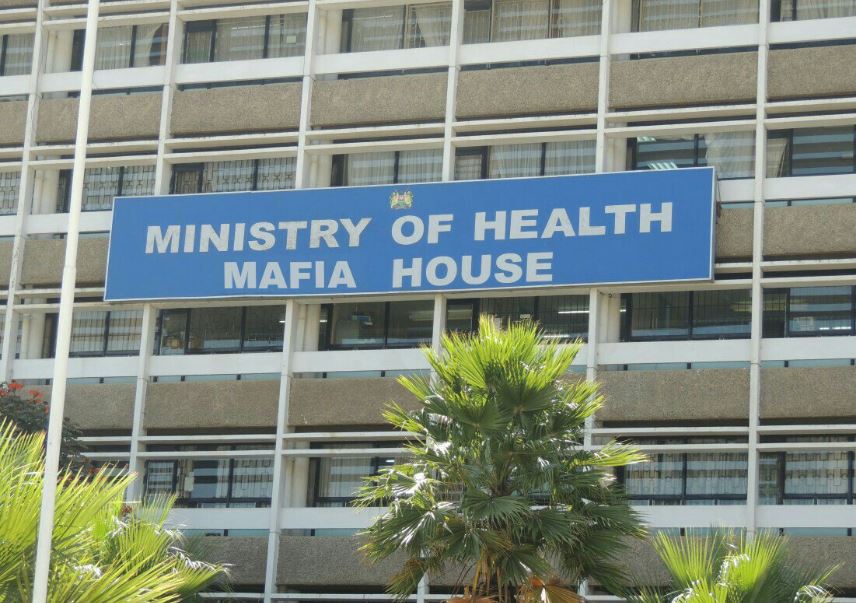 Loading...
Jimwat Thrown Out of Butchery Like a Burukenge by Nairobi Politician < Previous
VIDEO: Watch Huddah Monroe Show Off her Gun-Handling Skills Next >
Recommended stories you may like: