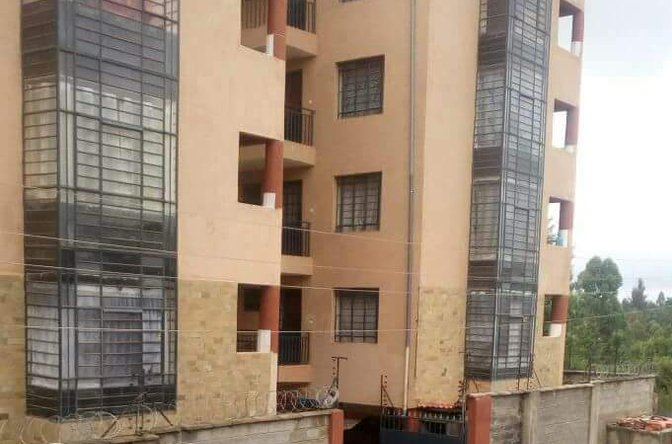 The county government intended to bring down the sinking apartment along Ruaka-Banana road last week, but experts advised that there is a possibility of saving it. The five-storey building is estimated to have cost Sh200 million to put up and may not have necessarily been a shoddy job to the extent of bringing it down.

On Wednesday night, some tenants reported spotting crack in walls. The following day, it was clear that something was terribly wrong when pillars in the ground floor started ‘sinking’.

The county government and the National Construction Authority told all tenants to vacate but some had already read the signs and left beforehand.

An official of the National Building Inspectorate at the State Department of Housing, Moses Nyakiongora, told the media that they intended to bring the flat down on Friday, but were informed that experts will examine it to see if it can be salvaged.

In the meantime, the building owners have improvised by adding temporary support columns. 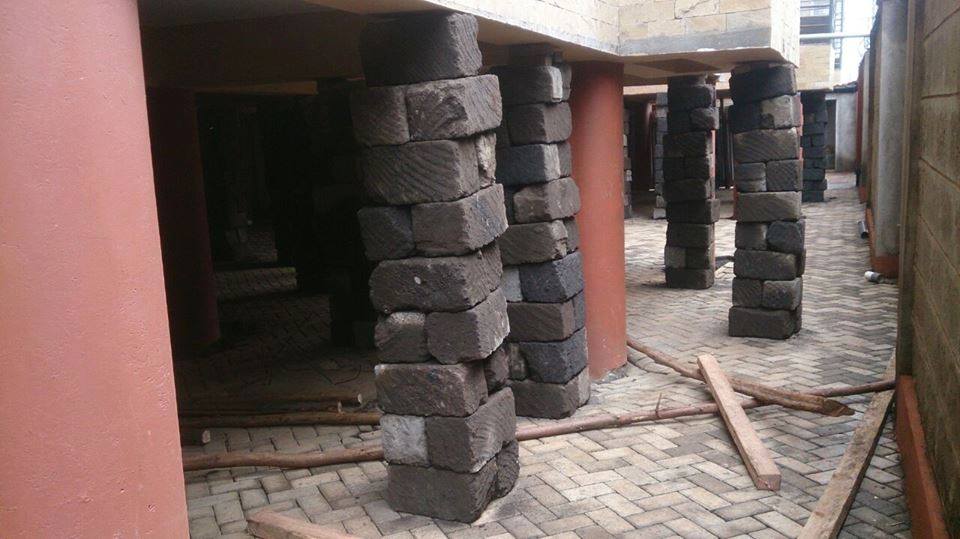 Only God knows if that will work.

The sinking building had about 50 houses, most of them leased but about 10 bought.

“I had just bought the house three months ago for about Sh5 million I was sure I had secured a home for my family, I am so confused, I don’t know what to think anymore, I need a glass of water,” a resident who spoke to Capital FM said.

Meanwhile, the National Building Inspectorate has announced that they’ll be moving around major estates to ensure construction standards are met. They revealed that lack of a proper sewage system is putting many buildings at risk.

“We shall start from Ruiru – Kimbo then move to Ruaka after two weeks; Ruaka the major problem is that there are many high-rise buildings coming up and there is no sewage system. All of them are on septic tanks making all the water stagnate thus destabilising the ground,” Mr. Nyakiongora stated.

Loading...
Moses Kuria Reveals What Orengo Did at Kempinski (VIDEO) < Previous
The Hottest Stories on the Internet Today (Tuesday November 29) Next >
Recommended stories you may like: