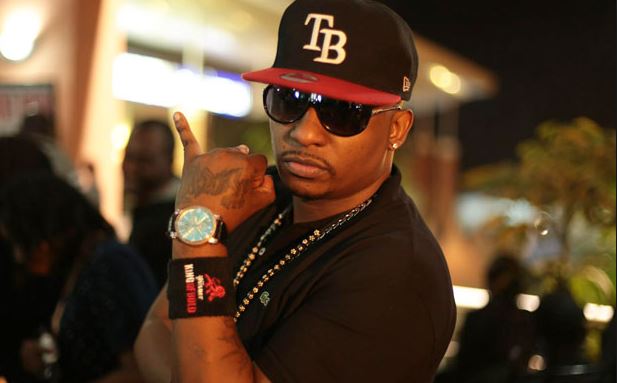 A few years back the rapper made headlines when he announced having found salvation. It however did not last long and he was allegedly back to his old ways.

Once again the rapper who is known for hits such as Usilete Compe, Too Much Potential and Kumbaff, has announced his crossover to the gospel side and his newfound maturity and devotion to Christ.

In a social media post on the 30th of October, the rapper also announced that a gospel album would be dropping soon.

“That fresh feeling you feel after church… Like I bathed in a pool of honey… I must admit, after God 1st called me I ran away. I assumed salvation was boring. I was soooo wrong!! Then I found out the hard way that there is no running from God! Lol, wow did I find out! Then as one grows, he puts aside childish things, and begins to do those things that pertain to manhood. Then I discovered that life is spiritual and everything that is happening around you is spiritual first, then physical second. To walk in dominion like God does, one must know the spiritual laws that govern the universe. Those laws are written in the Bible. That’s part of what Jesus gave us. #Dominion #Goodoverevil #newgospelalbumcomingsoon #landofpromise.” 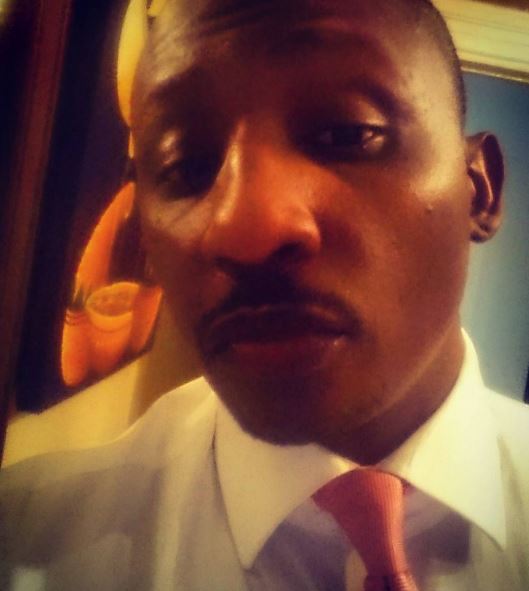 Loading...
The Hottest Stories on the Internet Today (Wednesday November 2) < Previous
VIDEO: Timmy TDat Responds to Kush Tracey’s Claims that His Bedroom Skills are Poor Next >
Recommended stories you may like: