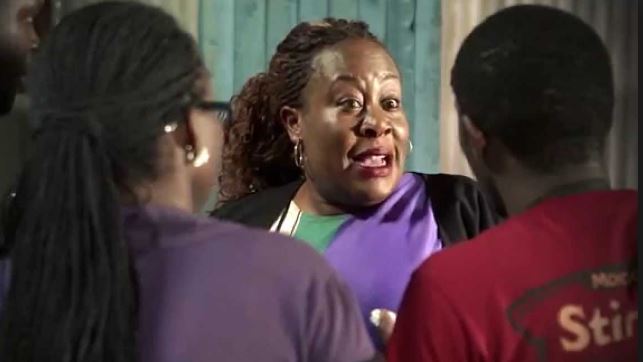 Kenya’s TV industry is mourning the death of prolific actor Maende Shikuku. Maende has been the star of popular NTV show Pray and Prey, where she played the character of Petronila.

Maende reportedly fell ill on Friday before being rushed to hospital where she died the same day. It is unclear what her illness was. 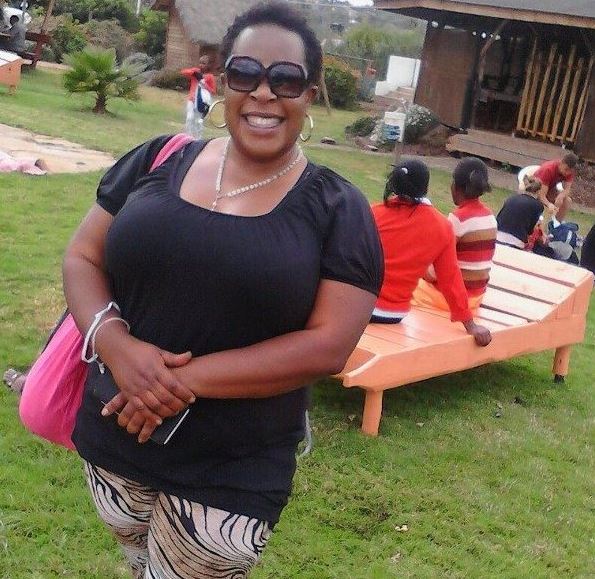 Colleagues, friends and fans continue to send their condolences on social media. Here are some of them.

I can't believe you are gone, it feels like yesterday when we did that last episode of Pray and Prey.
RIP we love you Maende Shikuku. pic.twitter.com/I3jM98WjJo

I didn't know Maende Shikuku by name but i knew her by face coz of the amazing work she has done. #RIP

Rest in Peace Maende Shikuku. You were a great friend. I love you and will miss you, always ?

May her soul rest in peace.

Loading...
Why Safaricom is Refunding Airtime… And How To Check if You Qualify < Previous
Kenyan Actor Owiso Odera (Papa Tunde on The Originals) is Dead Next >
Recommended stories you may like: