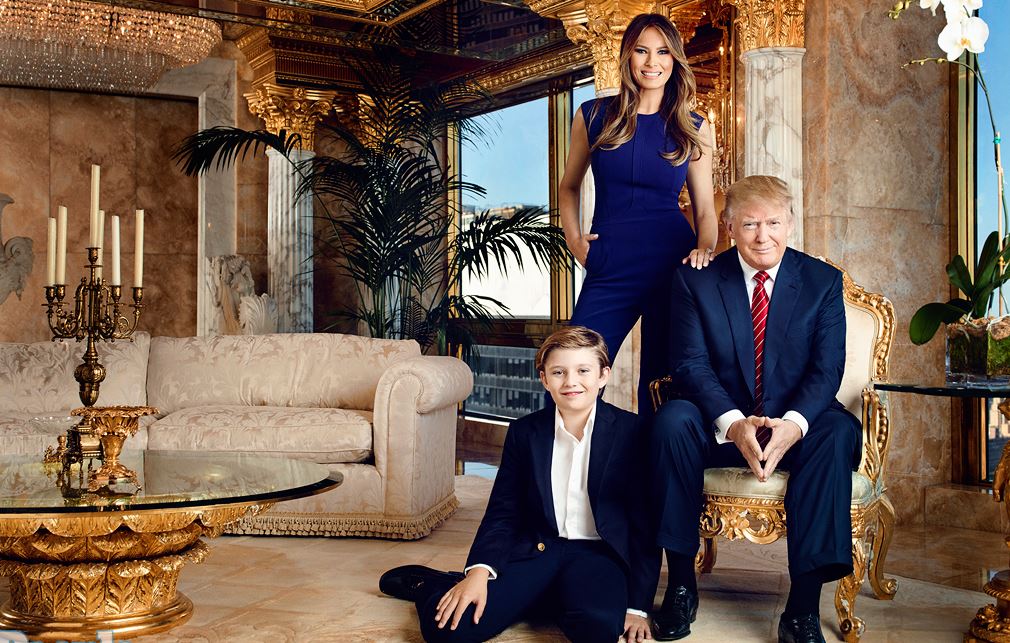 He will be moving into the White House soon, but his new home is a sharp downgrade from his current home.

Trump Tower sits on Fifth Avenue, New York and is home to Donald Trump’s business as well as his three-level, 66th floor penthouse. It boasts breathtaking views of Central Park and over-the-top decor – starting with the gold and diamond front door that greets visitors. 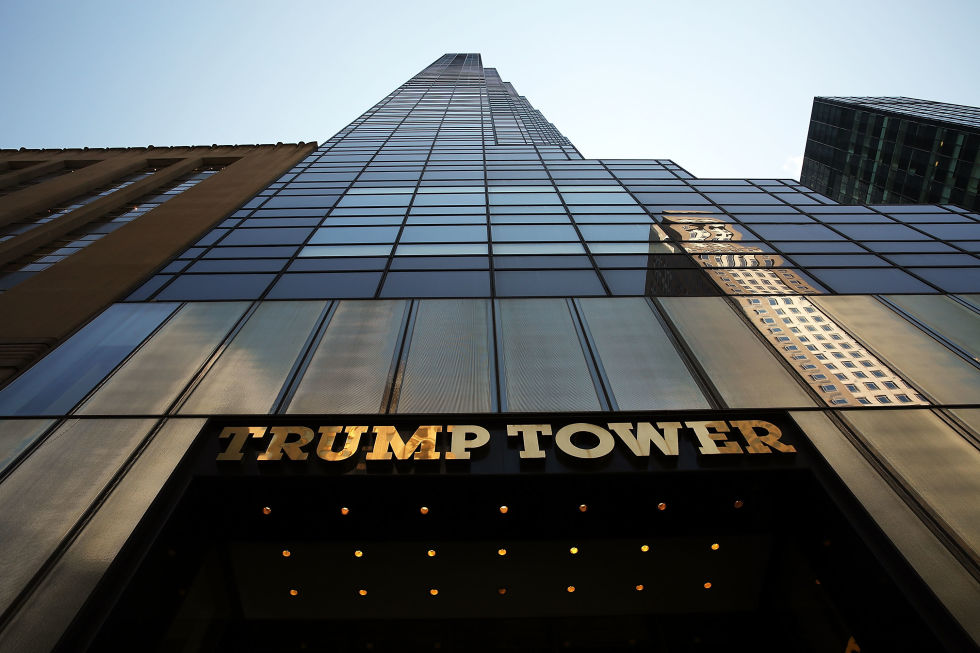 The penthouse is currently home to Trump, his third wife Melania, 45, and their son Barron, 9. He also has four elder children, Donald Jr., Ivanka, Eric and Tiffany. (Via Daily Mail) 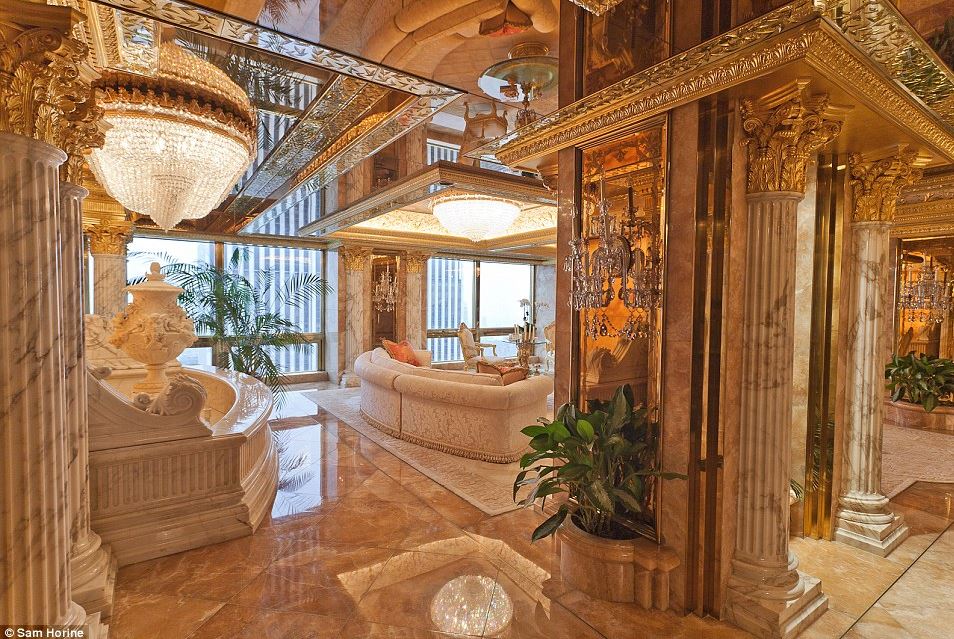 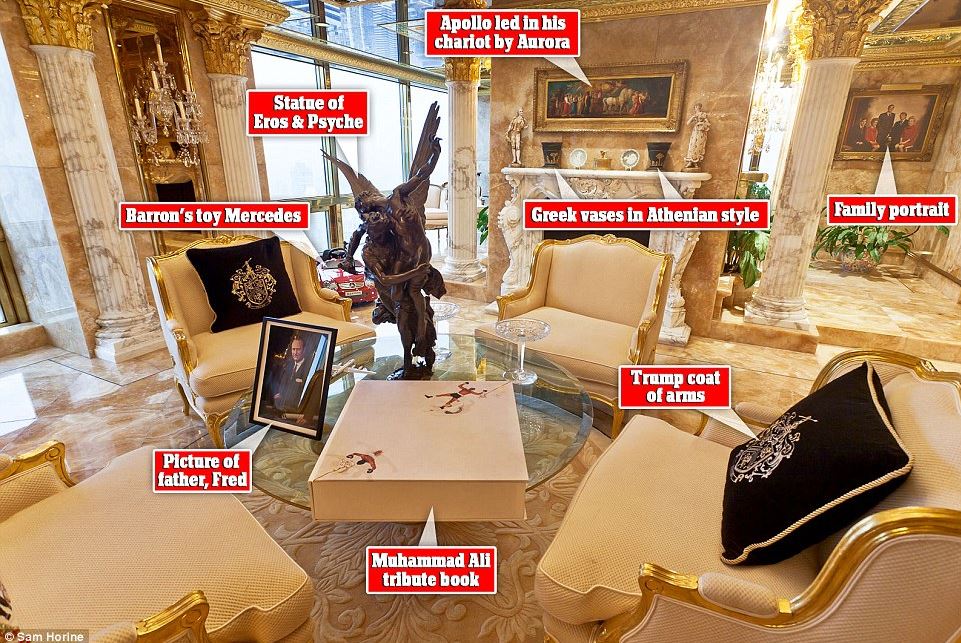 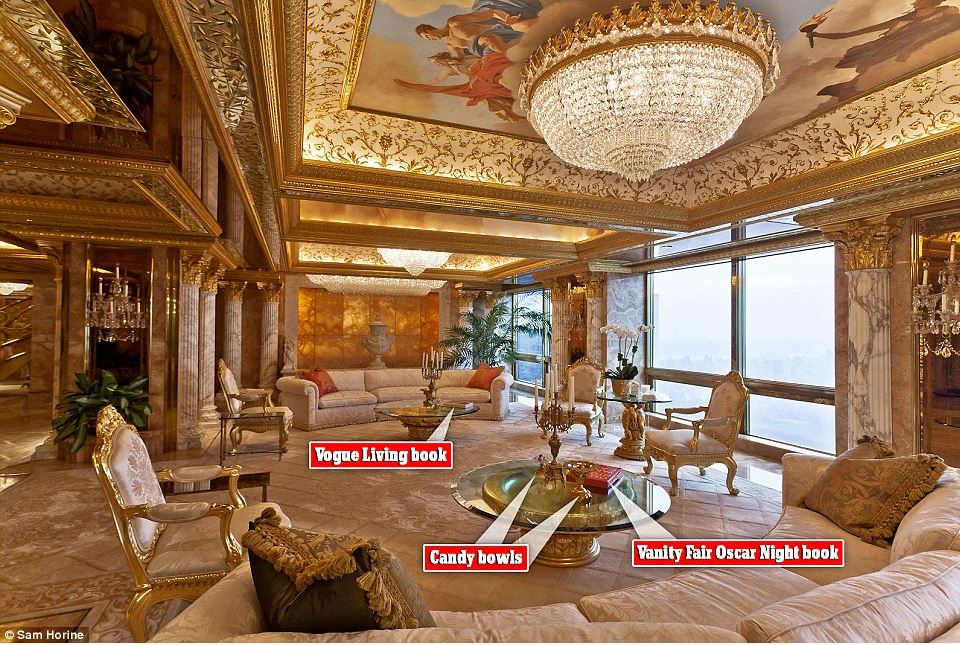 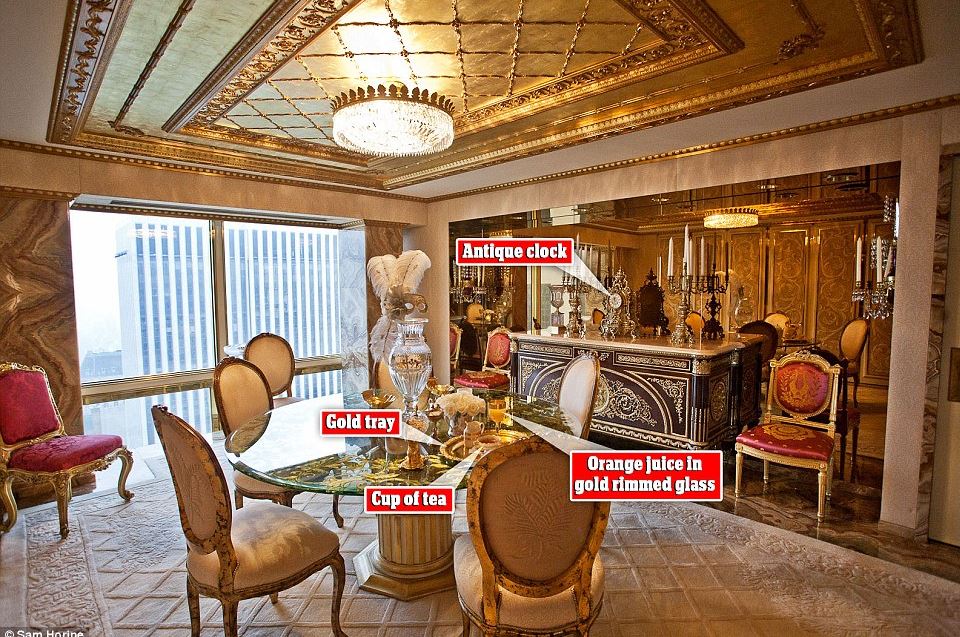 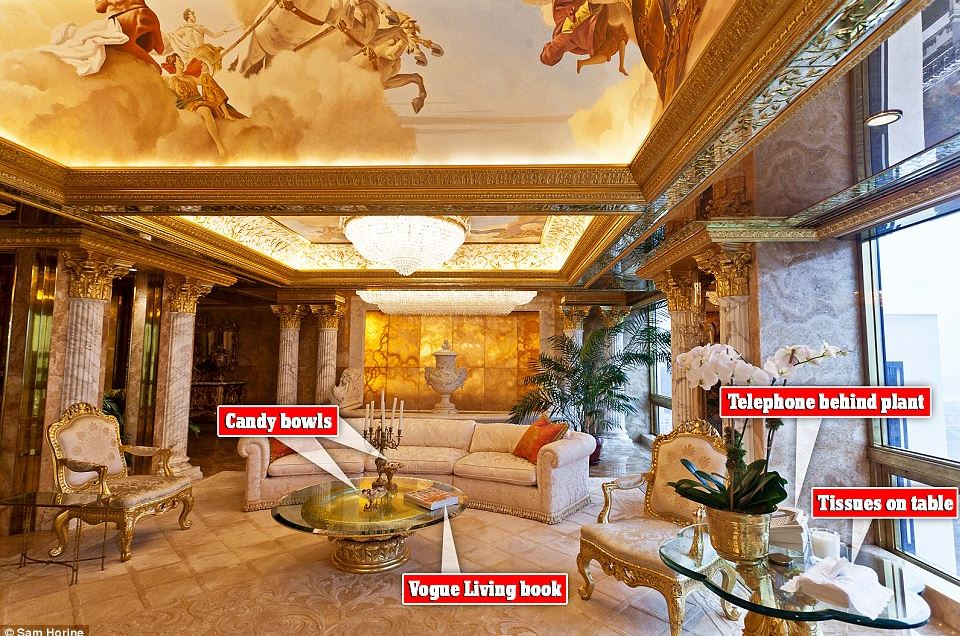 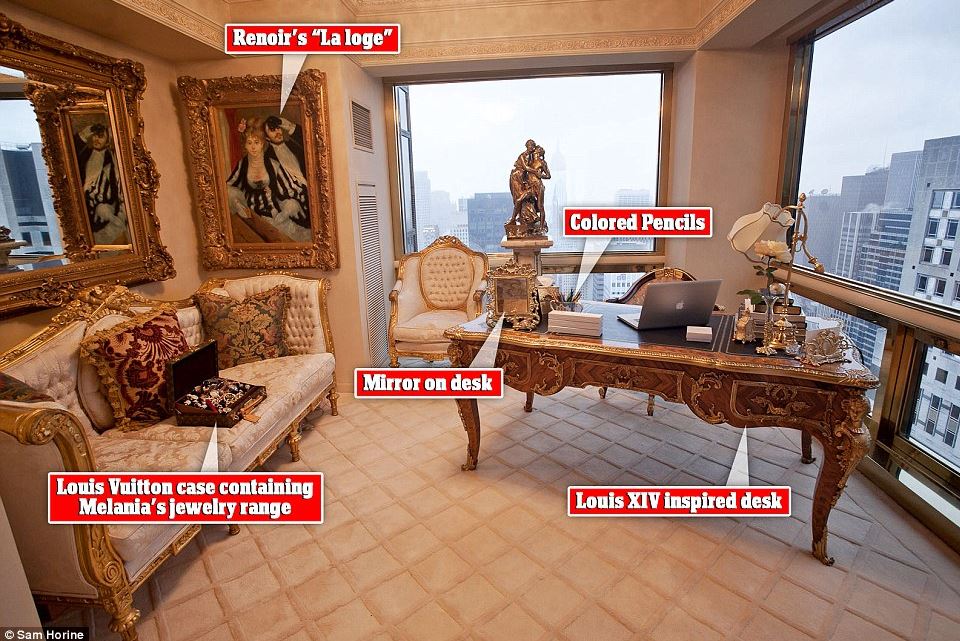 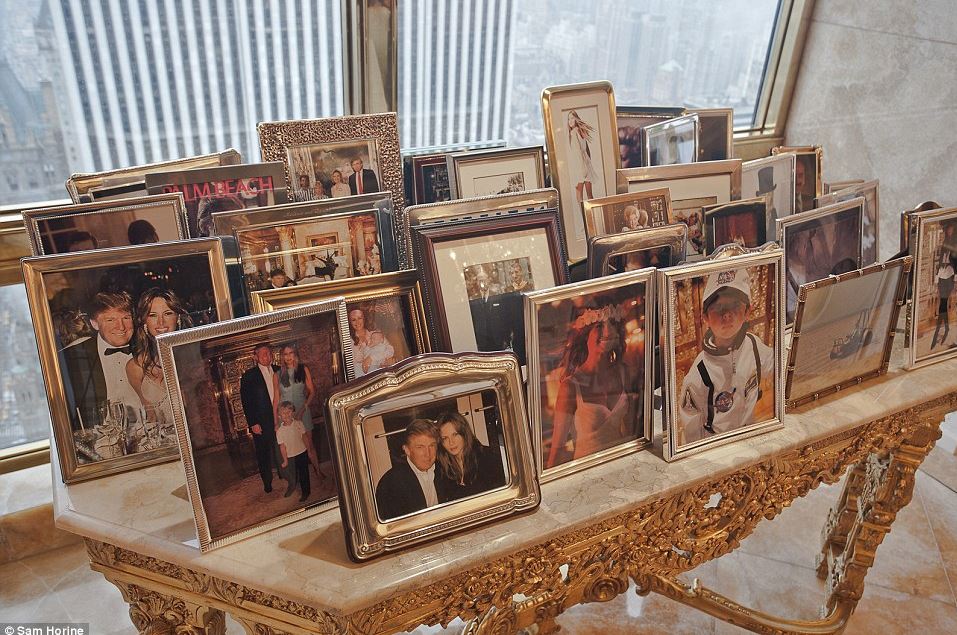 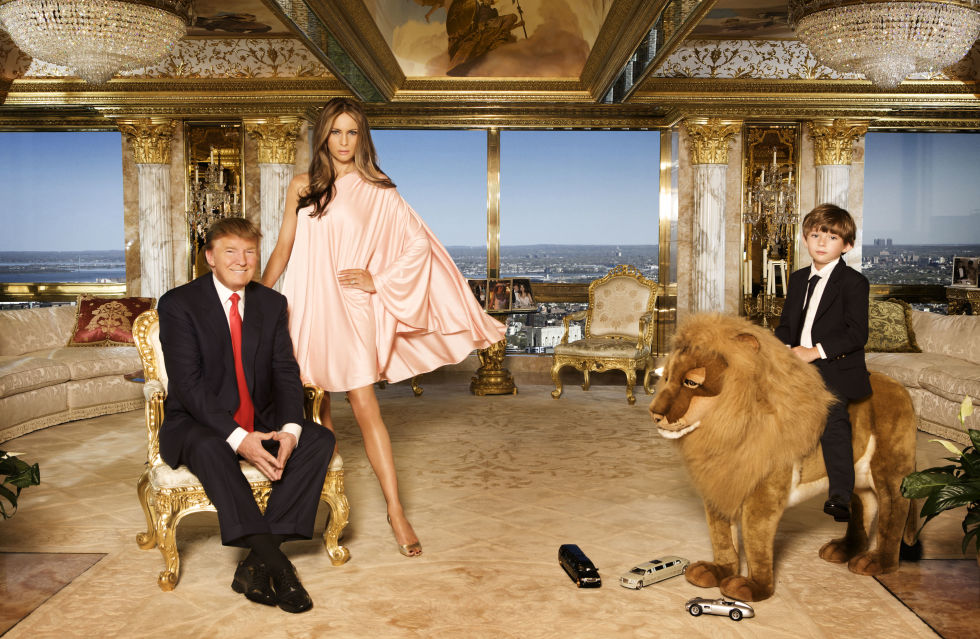 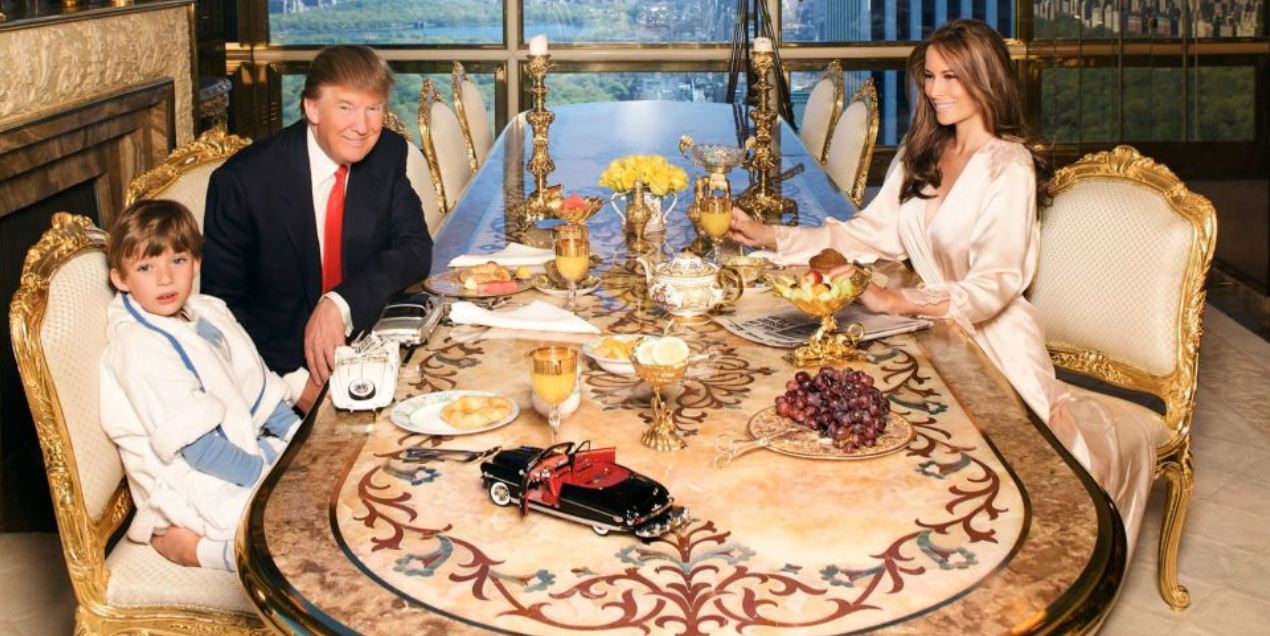 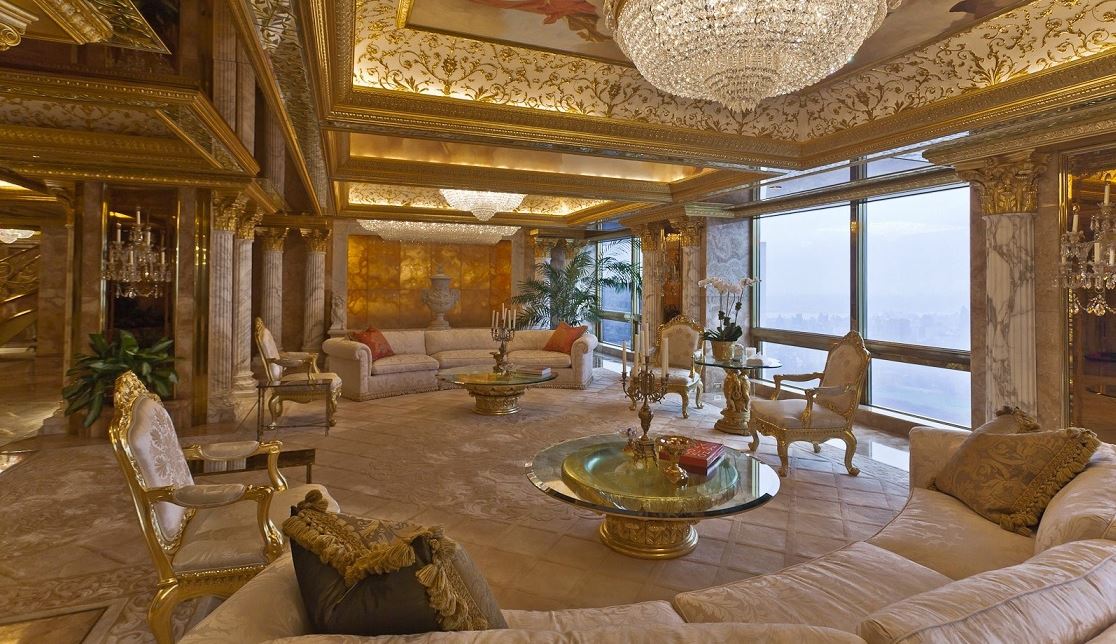 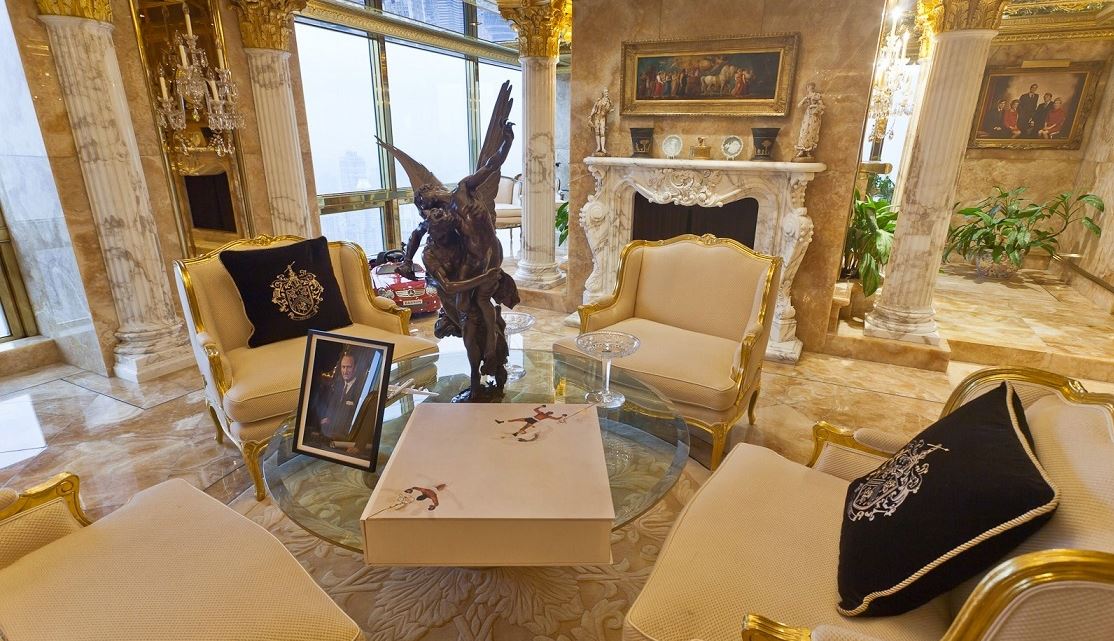 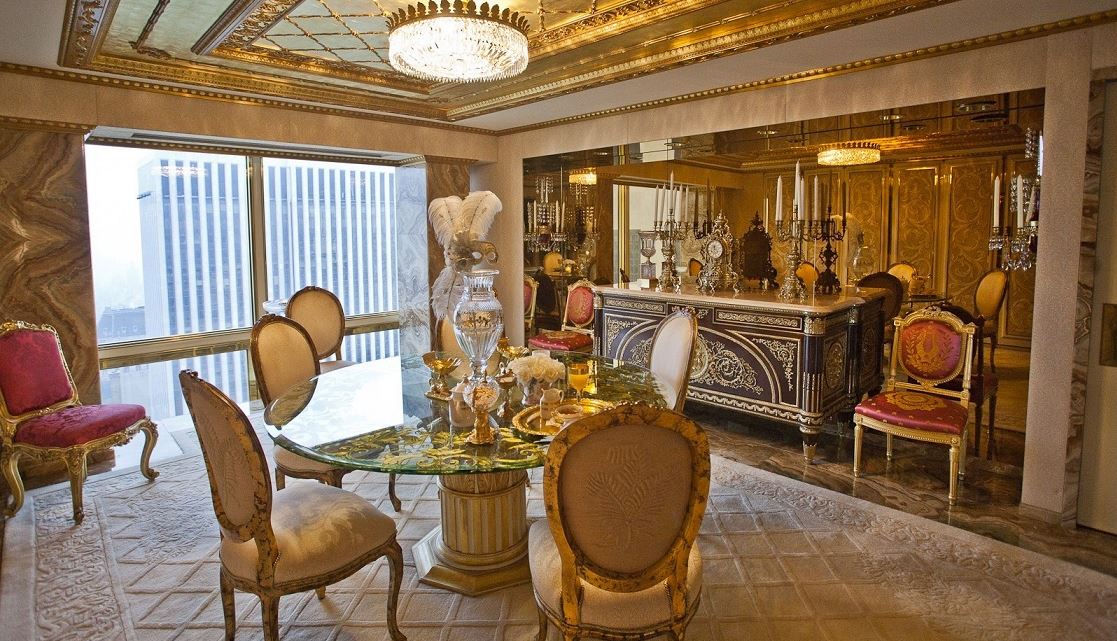 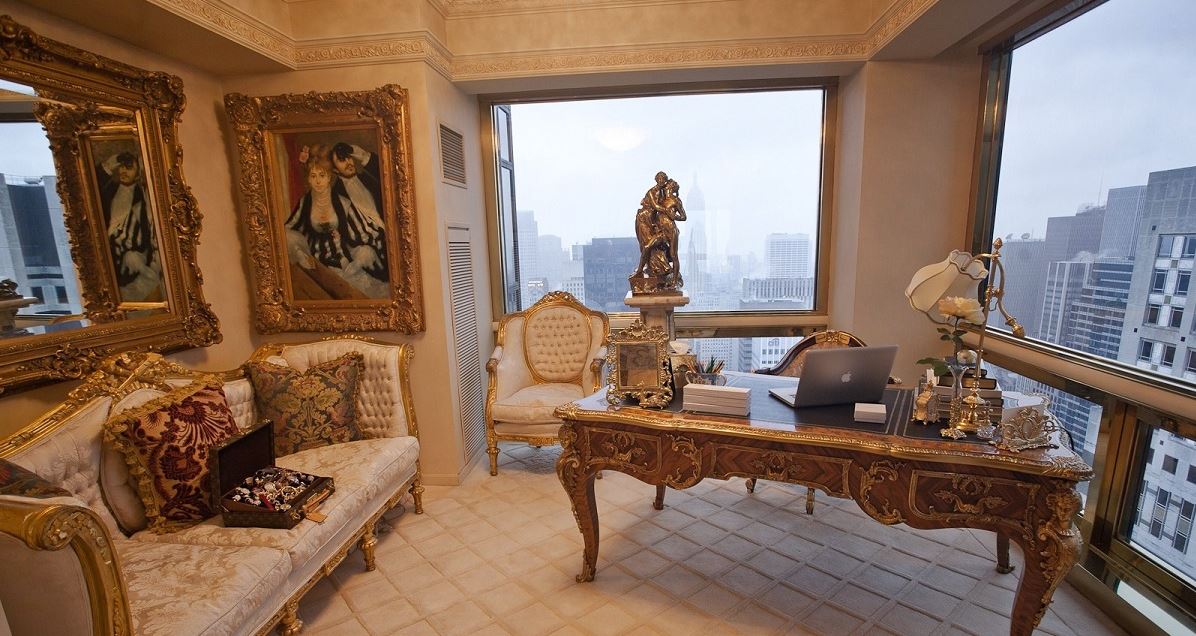 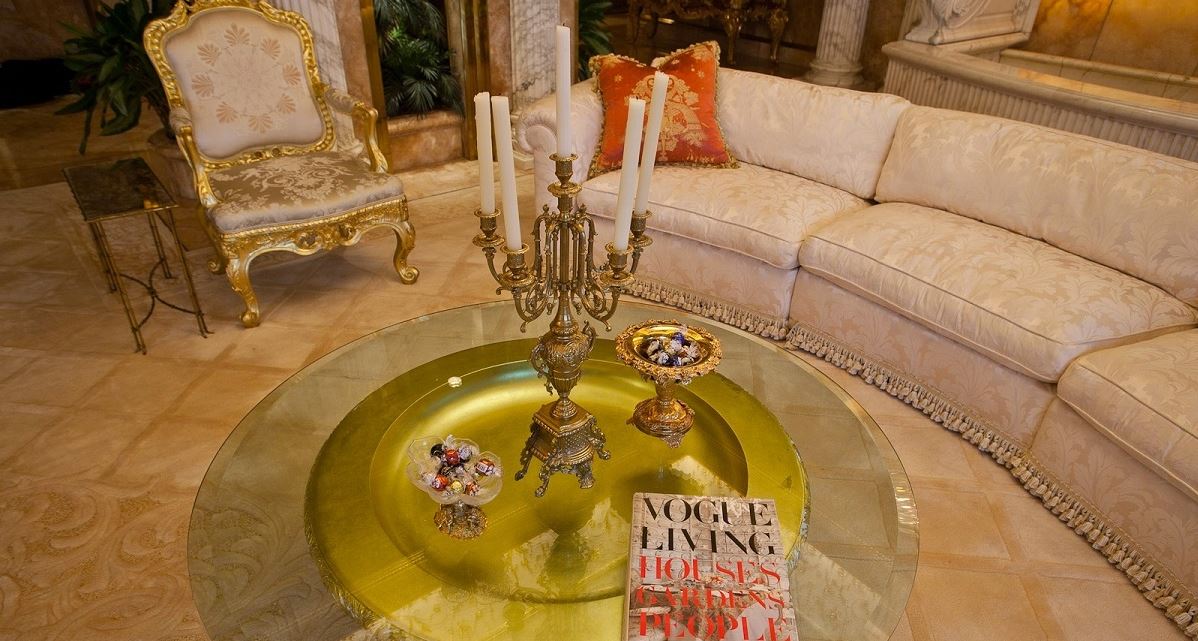 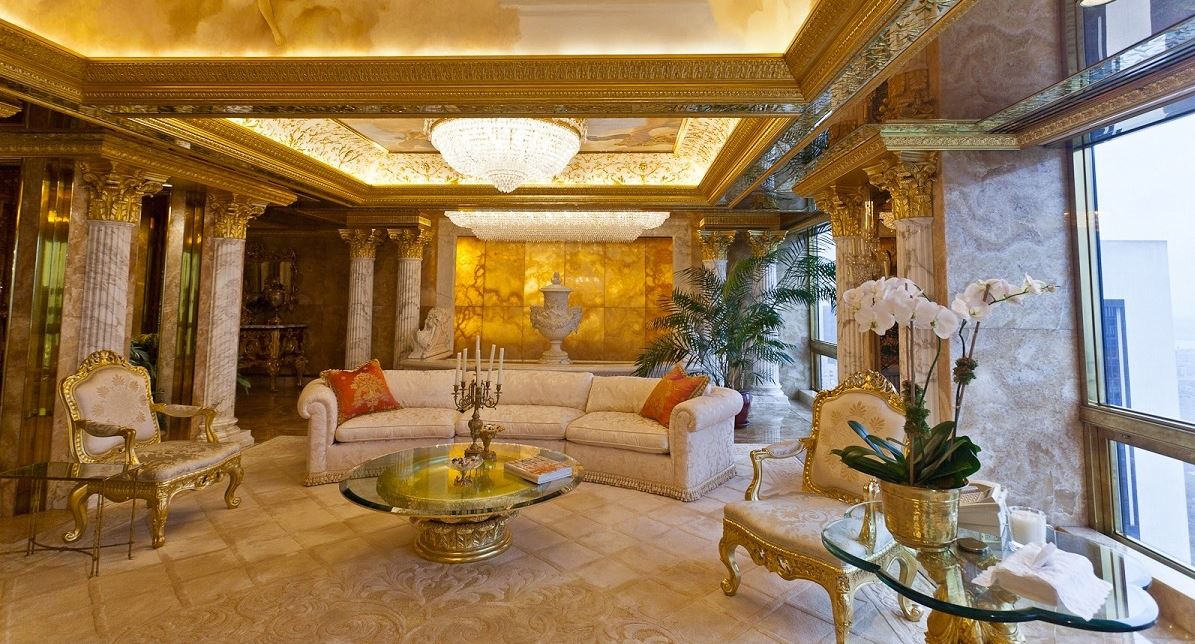 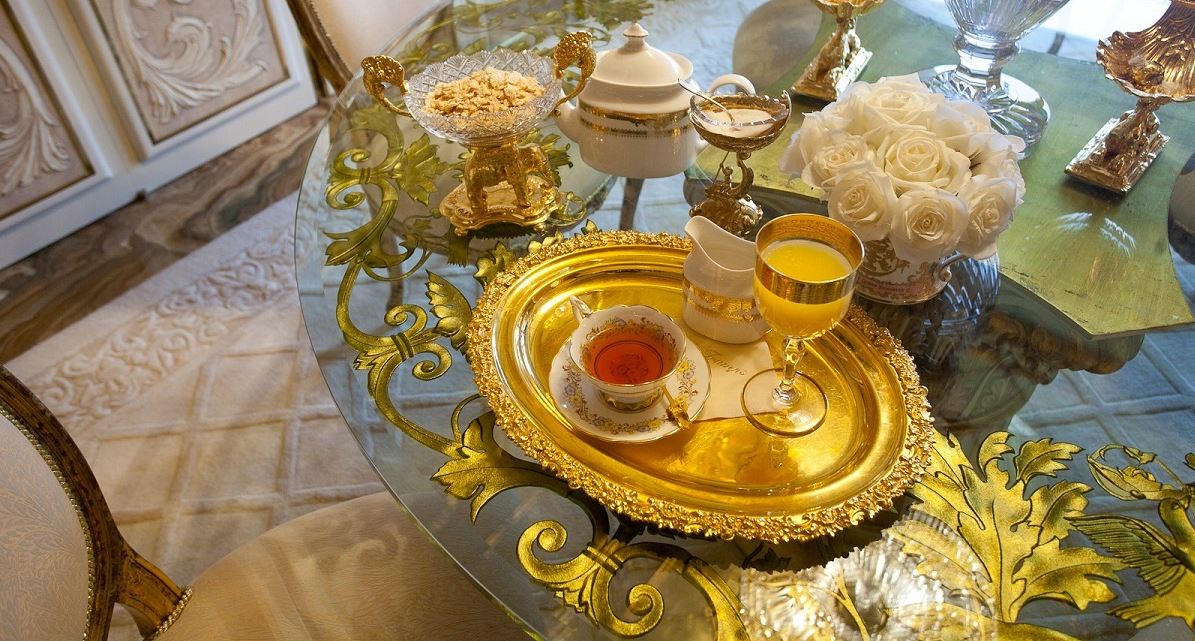 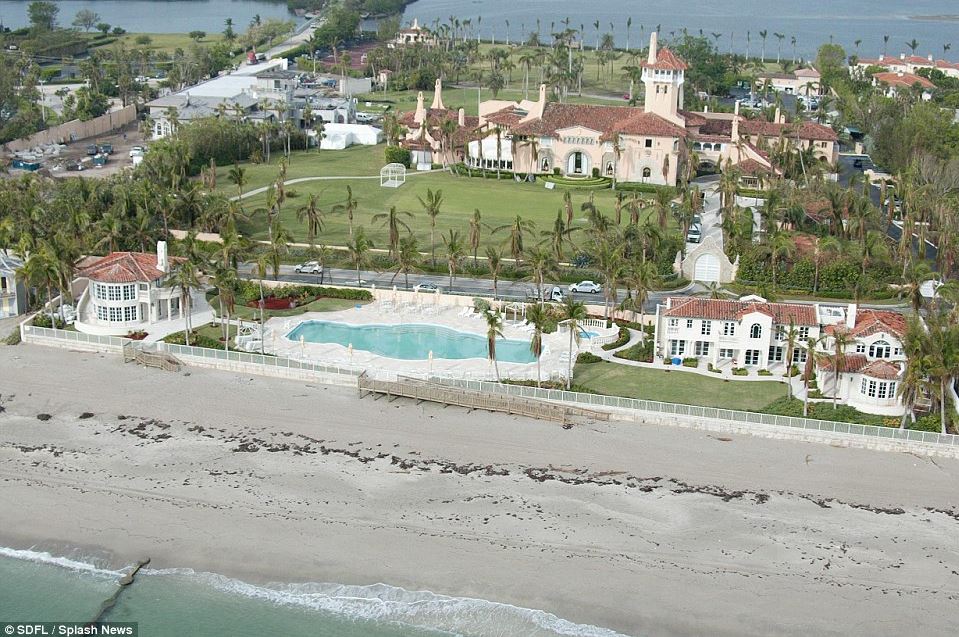 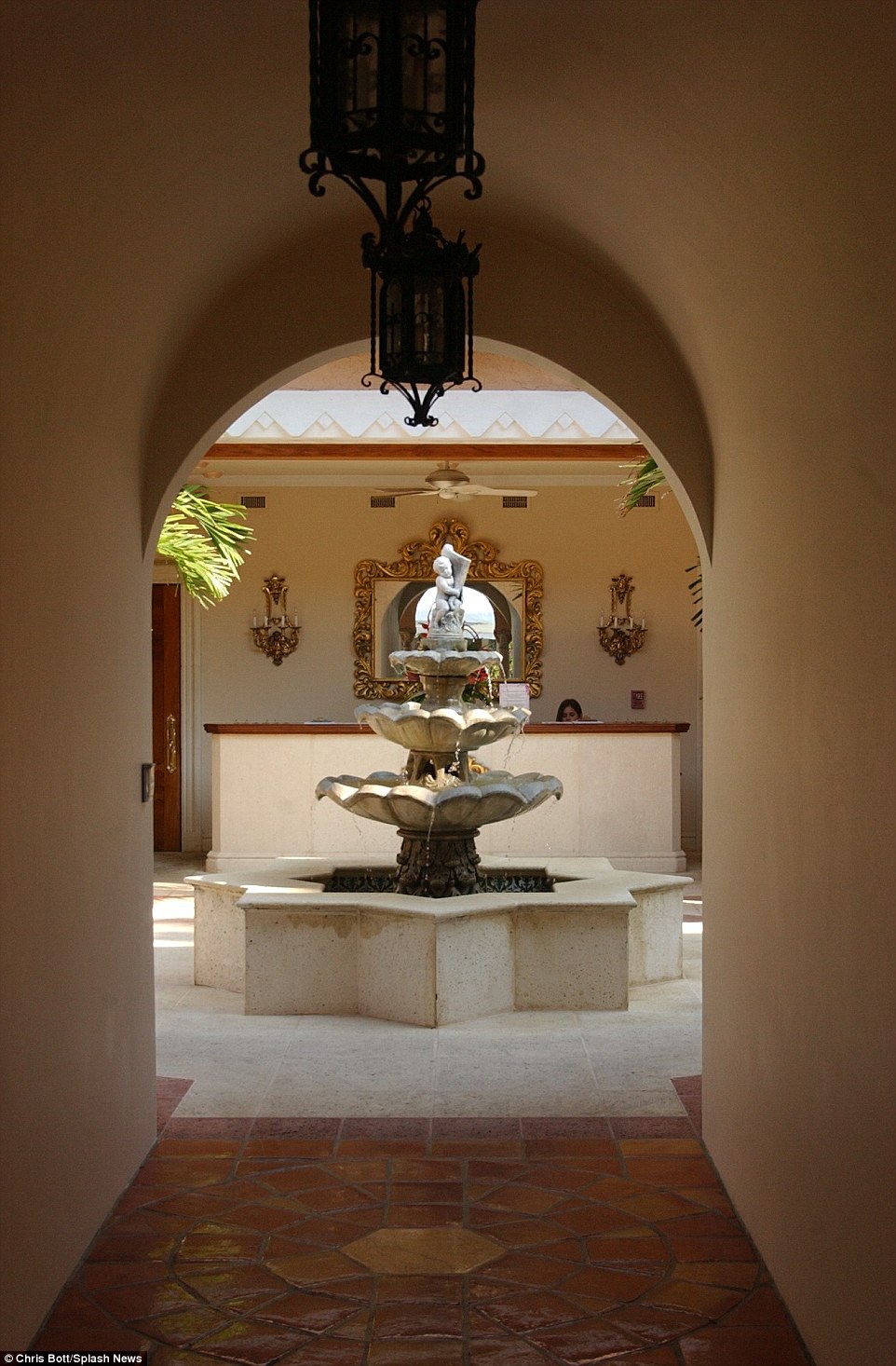 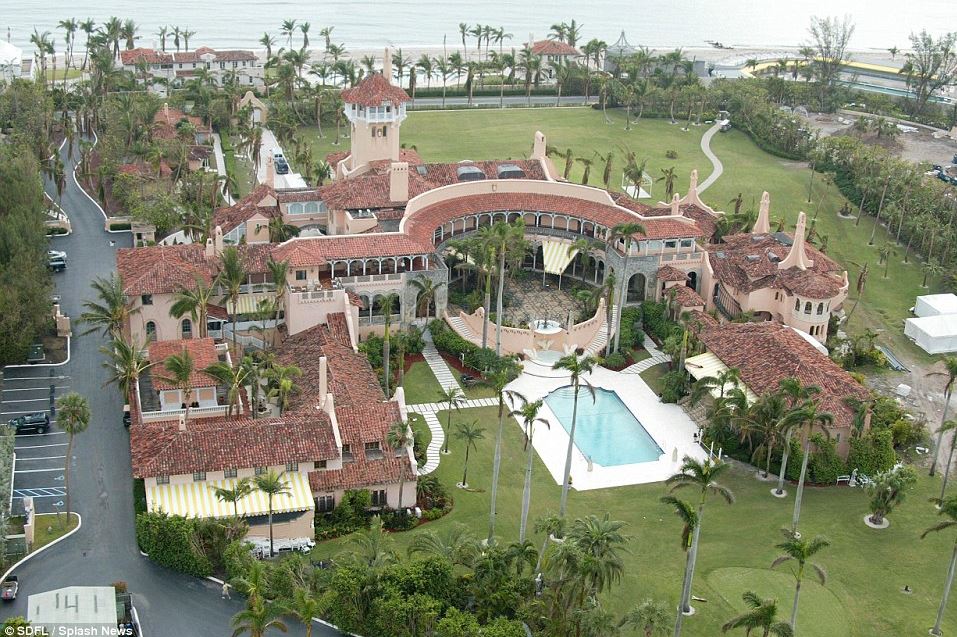