PHOTOS – Corazon Kwamboka Among 125 Lawyers Admitted to the Bar 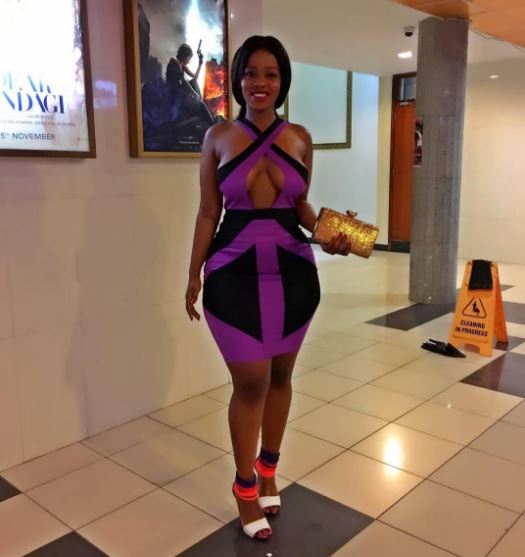 Multi-talented popular girl-about-town Corazon Kwamboka aka Lily The Genie has added another accomplishment to her growing list of accolades.

The ‘socialite’ has been admitted to the Roll of Advocates.

Corazon, who was thrust into the limelight after posting her provocative photos on social media, took to social media to break the news as she posted photos of herself in her gown.

She was among 125 lawyers admitted to the bar by Chief Justice David Maraga on Monday morning.

Corazon who has since taken down her ‘socialite’ tendencies on social media now runs a clothing line. She is also a video vixen, a party host, YouTube vlogger among others.

Usually known for posting figure hugging and revealing outfits, Corazon in a gown comes as a welcome relief. 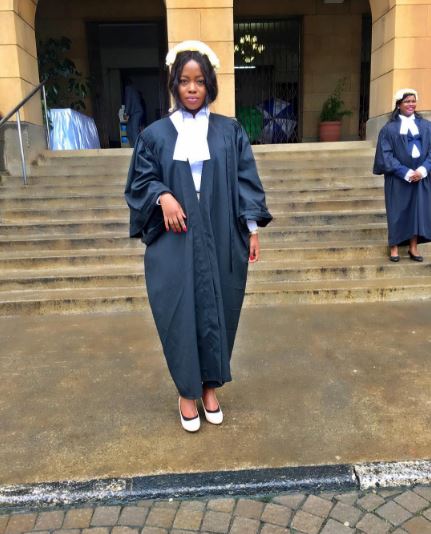 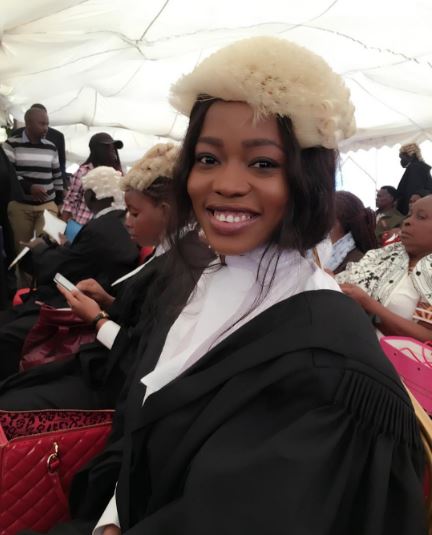 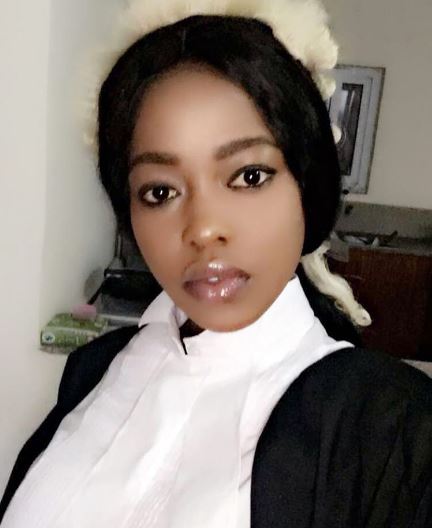 Loading...
QUIZ: How Attentive To Details Are You? < Previous
Migori Police Set Ablaze 3 Tonnes of Bhang Worth Sh1.2 Million Next >
Recommended stories you may like: