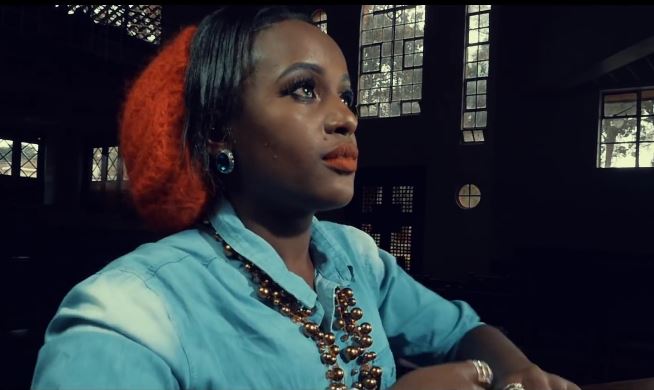 Less than three days since she broke the internet with the hard hitting diss track, ‘Pilau Neri’ to fellow female rappers in the Kenyans hip hop scene, FemiOne has released her next project.

Dubbed ‘Jah’, the fresh single has been produced by Riccobeatz, editing & mastering by Richie-G while the video has been directed by N.X.T Solutionz ( Qbick and Lawdak).

Jah is a celebratory hip-hop track in which FemiOne thanks God for her abundant life. She once again showcases her wordplay skills and punchline delivery.

Loading...
The Hottest Stories on the Internet Today (Friday November 4) < Previous
Jamaican Roots Reggae Group Wailing Souls in Kenya for Show and HIV Talks Next >
Recommended stories you may like: