Sonko Set To Be a Grandfather As Daughter Saumu Announces Pregnancy 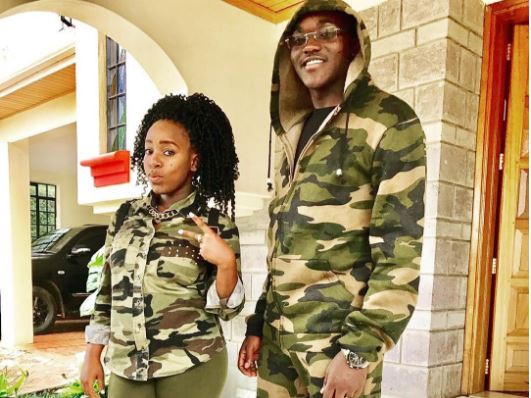 Nairobi senator Mike Sonko is months away from becoming a grandfather.

Sonko’s eldest daughter Saumu Mbuvi has confirmed that she is expectant on social media. Saumu’s revelation comes weeks after hushed tones in the know broke the news and social media users noticed a pregnancy glow in her photos.

On Instagram over the weekend, the former Vice President of the students union at Jkuat, Karen campus posted the first picture of her baby bump clad in a red figure-hugging, knee-length dress and a black sweater.

She captioned it, “There we go, just the two of us. #blessingsOnBlessings” 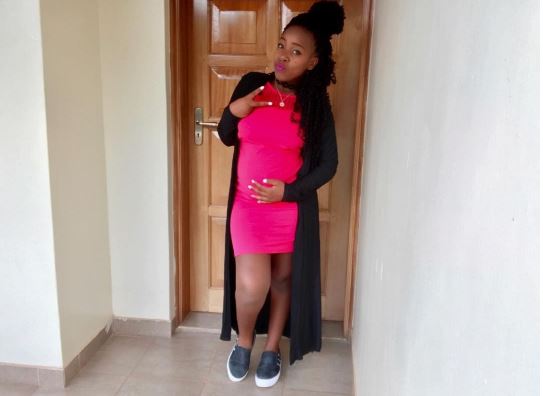 Saumu in July this year went public about her relationship with Mathioya parliamentary seat aspirant Benson Gatu. They met in 2013 at the Jomo Kenyatta University.

Loading...
Raila Odinga: ‘NYS Scandal is Uhuru Kenyatta’s Scam and Waiguru is his Protectorate’ < Previous
Watchman Beaten Up and Tied to a Pole After Stealing Bread in Syokimau (PHOTOS) Next >
Recommended stories you may like: