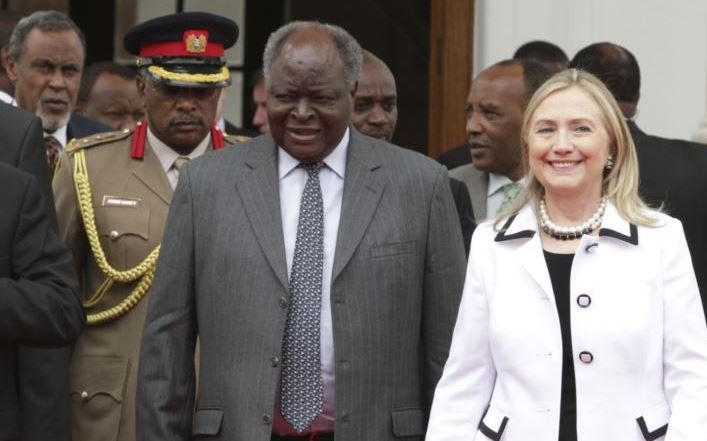 The US election is now just 1 week away. Democrat’s candidate Hillary Clinton has been having a field day in the polls, but Republican Donald Trump is starting to catch up more so after FBI revelation that there are more Clinton emails.

However, most statisticians, pundits and pollsters still give Hillary Clinton a more than 90% chance of victory. Her lead may not be convincing in the popular vote, but her electoral college map is looking pretty good. In the US you can win the popular vote but still lose the presidency if your opponent got more electoral college votes. Every state is allocated a different number of electoral votes, which makes some states more important than others. Clinton is ahead in more important states than Trump, giving her an edge.

In the 2000 election, Democrat Al Gore won the popular vote but lost to George Bush in the electoral college vote.

Despite the confidence in Hillary’s camp, they are still making tonnes of campaign videos. Most of them are meant to attack Donald Trump, but a few are for highlighting Clinton’s work over the years, especially as Secretary of State.

One of those released this week shows his foreign policy expertise. It lavishes her with praise for all she achieved in her 4 year stint as Secretary of State. In the ad, they talk about her championing of gay rights across the world.

Kenya and Africa in general are against gay rights, and the whole world knows that. So it was only logical that Clinton’s campaign insert a clip of her visit to an African country while talking about how she convinced world leaders to relax LGBT laws.

Never mind the topic of LGBT never came up during her meeting with retired president Mwai Kibaki. You can watch that part from around minute 3:10.