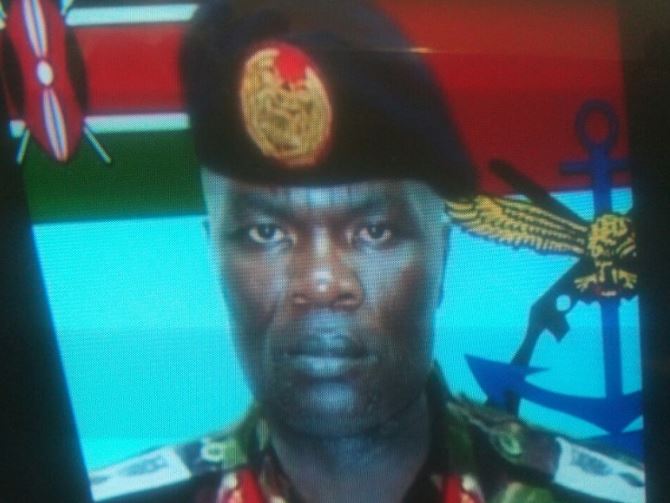 A man was on Tuesday arrested in Kisii County for allegedly impersonating a Kenya Defence Forces (KDF) officer.

The man, identified as Duke Makori, had been using his military position to con people by promising them positions in the forces.

Confirming the incident, Kisii County Criminal Investigator, Justus Burudi, said the man had accumulated fake documents to back up for his self-proclaimed title.

The suspect was found in possession of documents belonging to people he has supposedly duped into his illegal business.

“We found him in possession of medical documents and academic certificates of potential recruits,” said Burudi.

“He had several pictures of himself in military ware including one where he is holding a sub-machine gun,” added Burudi.

He is being detained at Kisii Police station.