Jimwat Thrown Out of Butchery Like a Burukenge by Nairobi Politician 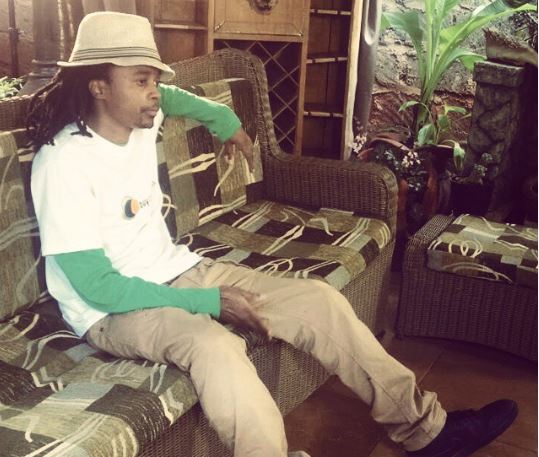 Rapper Jimwat was left humiliated last Saturday night after bodyguards of a prominent politican kicked him out of a butchery claiming he should not be served before the mheshimiwa.

The Genge rapper told a local tabloid that he was buying matumbo when the incident happended.

“I was buying ‘matumbo’ when the politician’s car stopped at the butchery and he walked out with his bodyguards to purchase meat. They pushed me away from the person who was serving me and said they should be served first,” Jimwat told MondayBlues.

The incident happened in Nairobi’s Imara Daima estate. The identity of the politician has not been revealed.

“It was so humiliating. I was exposed to a lot of humiliation and I questioned why I was being pushed away. I am saying this just to expose an issue that should not happen to anyone in the society,” added Jimwat.

Loading...
Watch Music Legends Nonini and Didge Team Up in ‘Tudunde’ (VIDEO) < Previous
Someone Has Finally Rectified The Signage Outside Afya House Next >
Recommended stories you may like: