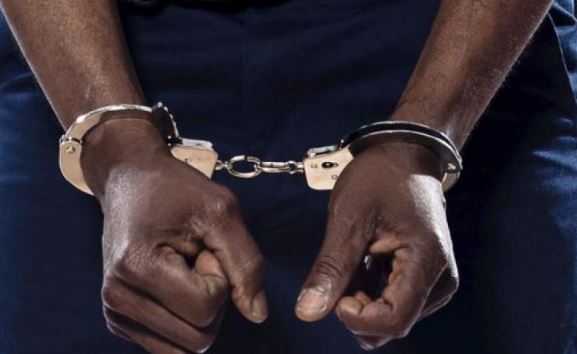 A student from Moi University Eldoret has been arrested by police in Mombasa County for allegeldy engaging in terror activities.

The suspect, Hassan Kassim Hassan, was planning to travel to Libya and join terrorist group ISIS.

Kassim Hassan was arrested on Monday by anti-terror unit officers at their home in Kizingo estate. His laptop and mobile phone were confiscated.

The suspect was arrainged in court but failed to take a plea after the prosecution filed an application asking for 15 days to investigate the matter fully.

Mombasa Court Principal Magistrate Francis Kyambia ordered that the suspect be detained at the port police station until Thursday when the court will determine if the police will be given more time or not.