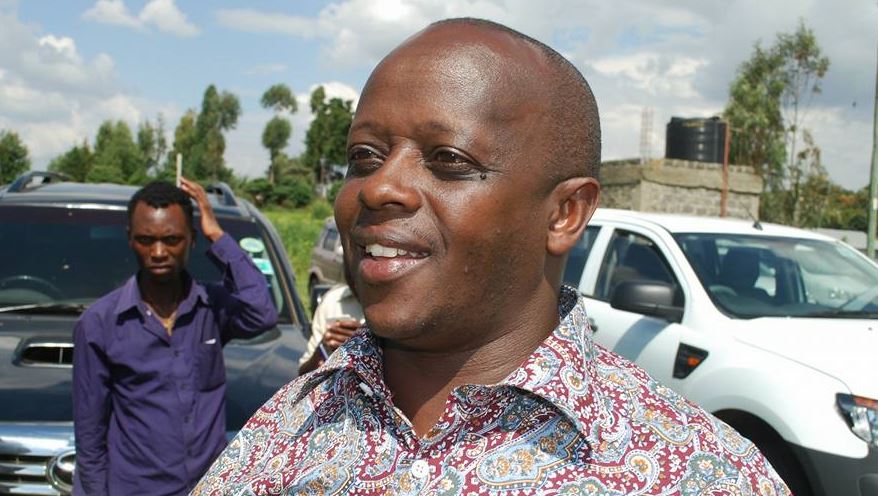 When Josephine Kabura appeared before the Parliamentary Accounts Committee on Tuesday, it was clear beyond doubt that the NYS scandal was real, and hundreds of millions if not billions were lost.

The former hairdresser narrated how she opened 20 briefcase companies to win multiple contracts at the devolution ministry. Most of these companies were opened on the same day, and went on to ‘win’ tenders worth Sh1.67 billion.

The general perception was that Kabura has limited knowledge to orchestrate such a scam. She was unable to answer basic questions like who was paid certain amounts, the names of contractors and quarry owners she dealt with etc.

The committee was of the view that Kabura was used as a conduit by higher powers who did not want their names directly linked to the theft.

Former devolution CS Anne Waiguru has all along cried her innocence. She claimed that it was all political with Raila using her to get to the Jubilee government.

Among those who defended her was popular Kameme FM presenter Njogu Wa Njoroge. He used his social media channels and radio show to defend the Jubilee government, saying many times that the NYS scandal was an invention of the opposition.

However, after listening to Kabura the whole of Tuesday morning, he concluded that he was duped.

He apologized on air and on his Facebook page. The radio host also apologized to Jubilee MPs Kabando wa Kabando and Kanini Kega for bashing them when they condemned the NYS heist.

“We need to raise a generation of Kenyans who abhor corruption. Young women and men who will have our great country at heart.. We are all guilty.

Some of us defended the thieves as we were misled that it is all political… Guilty as charged!. But never again.. Some of us have been so fast calling others thieves and yet they picked the cue from selfish leaders who are aspiring to kula nyama and have no agenda for this nation…
That’s where we are… No one steal to benefit the kikuyu community. As a community (Kikuyu), we need to make a decision…What country do we want our children and their children to live in…”

Loading...
POLL: Karua vs Waiguru… Whom Do You Support for Kirinyaga Governor? < Previous
The Hottest Stories on the Internet Today (Friday November 4) Next >
Recommended stories you may like: