Gospel Singer Ringtone: ‘Why I Deserve Better From the Media’ 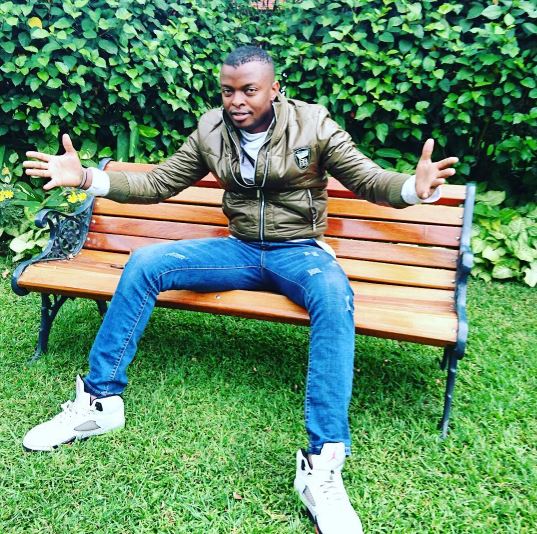 Over the last couple of months, the singer has been making headlines for all the wrong reasons.

First, one Angel Nyambura came out and claimed the ‘Tenda Wema’ singer had impregnated her and absconded his fatherly responsibilities.

Most recently, the singer was kicked out of a seven-bedroom mansion in Karen for defaulting on two months’ worth of rent amounting to Sh 400,000.

On social media, the singer asserts that the Kenyan media should treat him better for the good things he has done.

“I HAVE PAID SCHOOL FEES FOR PEOPLE I AM NOT RELATED TO, I HAVE HELPED THE SICK AND THE NEEDY, I HAVE HELPED UPCOMING MUSICIANS INCLUDING@BAHATI,@SOC @BENACHI @KIZOBETC.I HAVE INSPIRED MILLIONS IN SCHOOLS AND THROUGH MY MUSIC. LADIES AND GENTLEMEN I DESERVE BETTER FROM THE MEDIA.#tendawema NENDA ZAKO”

In addition to that, Ringtone has reportedly hired an investigation firm to smoke the individuals behind his woes.

“I could not let this go on so I got an investigation firm to investigate the individuals behind this nonsense. Now, I know my enemies. I have their names and soon I will be taking a legal action against them for trying to spoil my name,” Ringtone said.