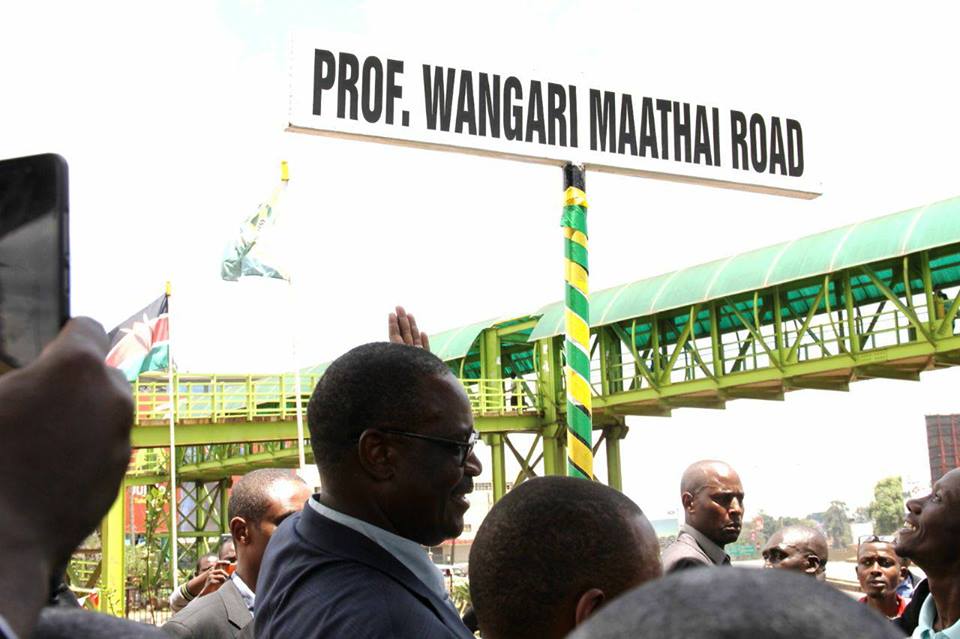 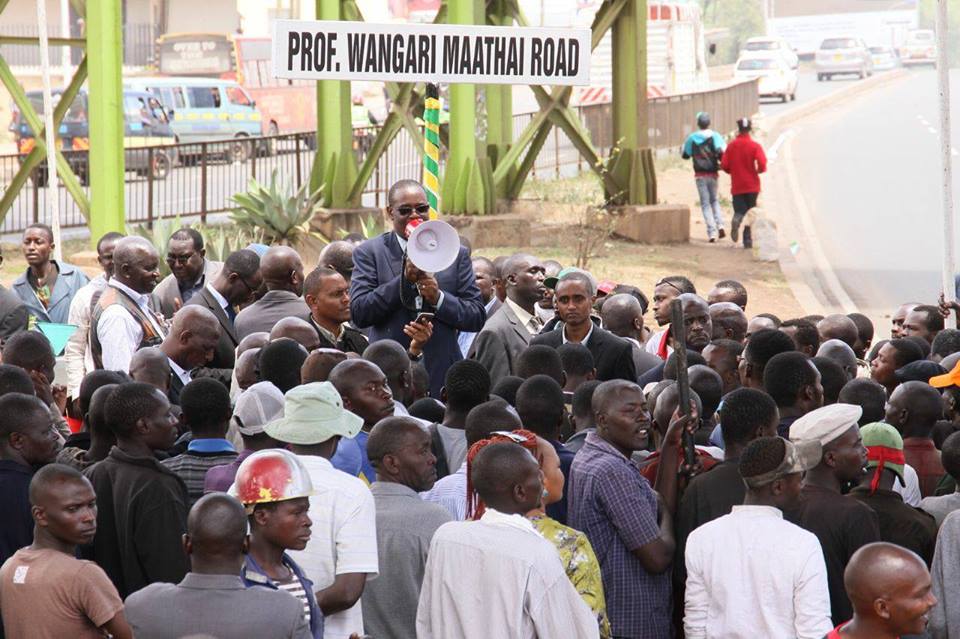 “It is good to recognise her work. Without Maathai Nairobi would not exist. Land grabbers could have taken Uhuru Park and Karura Forest,” Kidero said on Wednesday.

In the CBD, Cross Road will now be known as Charles Rubia Road, to recognize his efforts in fighting for multi-party democracy in Kenya. 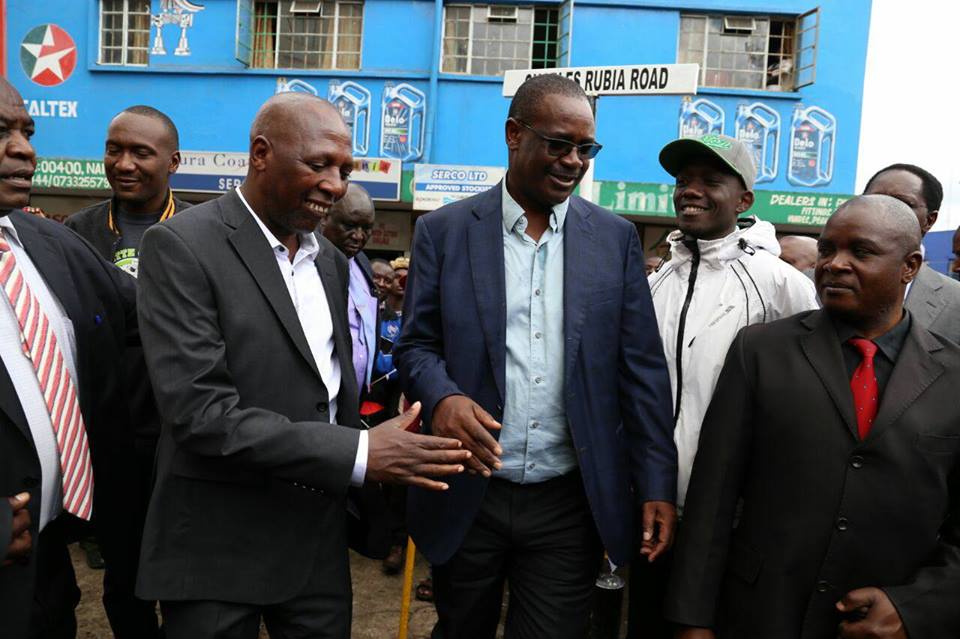 While unveiling the new road signs, Kidero also announced the construction of a Sh6.5 billion, eight-kilometre road from Ngara through Gikomba Market to Landhies Road.