Faze Censor has built a large online following playing games. He is recognized as one of the world’s best Call of Duty players, being a two time national champion.

Faze Censor, real name Doug Martin was born in New York in 1994. His interest in gaming developed at an early age and he speaks fondly of the Nintendo classics. His professional gaming career has seen him play for various gaming teams among them Quantic, Team EnVy, Strictly Business and Prophecy.

He is also fitness enthusiast.

Doug dating life hit headlines in 2015 after it emerged that he was in a relationship with hot Mexican weathergirl, Yanet Garcia, who had become an internet sensation. Doug has publicized their relationship many times on his YouTube channel and Instagram. 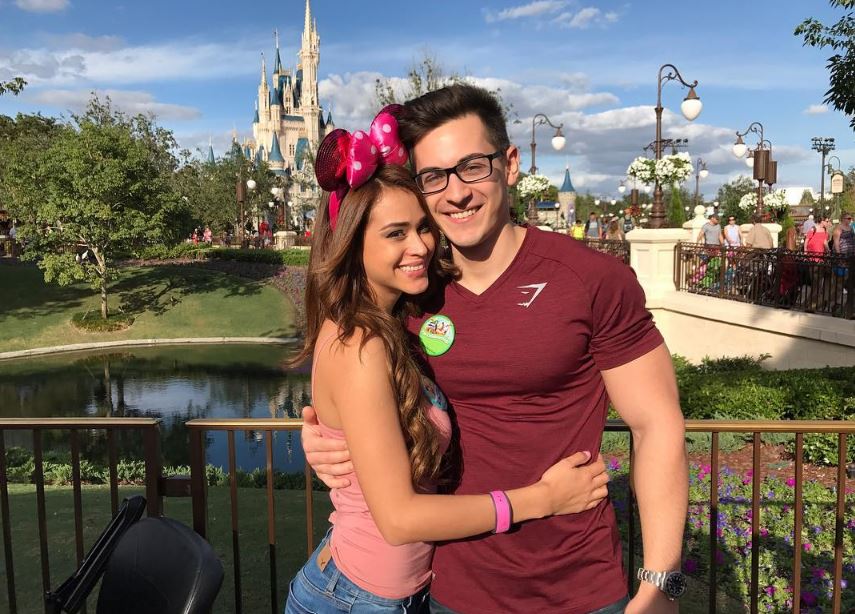 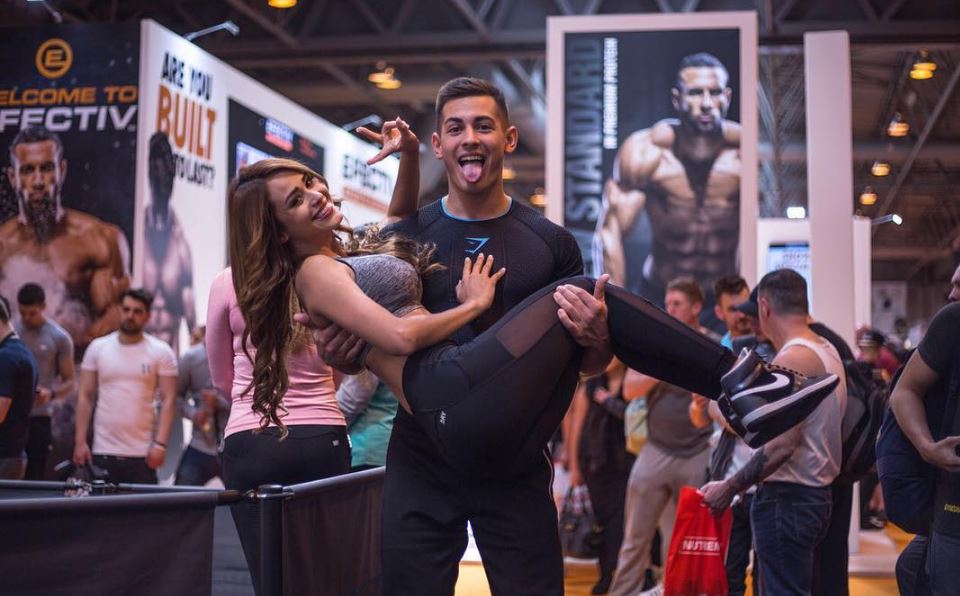 Faze Censor has 1.9 million+ subscribers on his channel, a number that is growing by about 1700 everyday.

His total views across all 900+ videos is around 265 million. For that many videos, it’s not a very impressive number but his graph looks good and he is now averaging 500,000 daily views according to SocialBlade.

However in real sense, not every view is monetized. Ad blockers are gaining popularity, some devices are still unsupported or simply there are no ads to serve. On average, about 60% of the total views are actually monetized.

In the gaming category however, users are more knowledgeable about ad blockers and it is likely the percentage of monetized views is less. Faze Censor himself has gone on record stating that about 50% of his views are not monetized because of ad blockers.

That means Faze Censor makes about $500 a day.

If the gods favor him and he gets a better CPM like $3, his daily income can shoot to over $750. 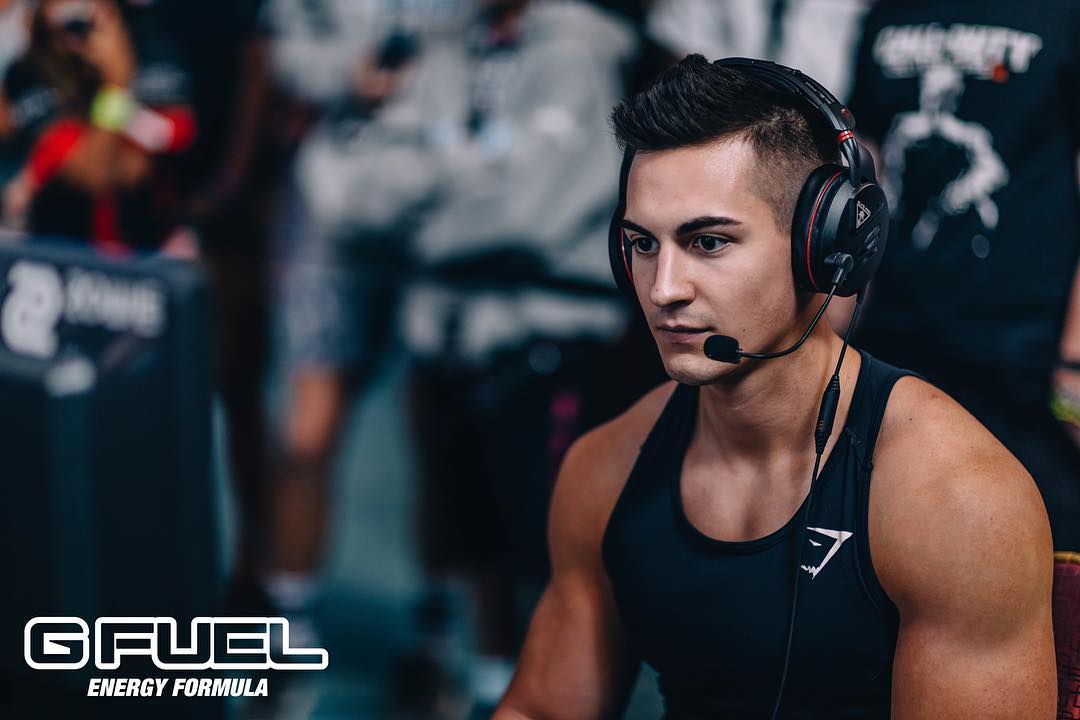 If we take the higher figure, he still remains with around $20,000 after Uncle Sam takes his dues.

Calculating the net worth of web properties is a bit of a headache, but recent wisdom has seen people multiply the monthly income by 20. In this case, the value of Faze Censor’s YouTube account would be $400,000.

However, Faze Censor has exploited his brand name to create other sources of revenue. He gets occasional sponsorship, merchandise sale and competition winnings.

Getting sales figures from this side of his business would be difficult, but by analyzing different YouTubers, we’ve found that merchandise generally contribute just as much as the YouTube money. We can conclude that if his YouTube channel is worth $400,000, so is his side business.

Loading...
”Jeff Koinange is Not Our Employee.” KTN Disowns Controversial TV Host < Previous
Linus Tech Tips Net Worth Next >
Recommended stories you may like: