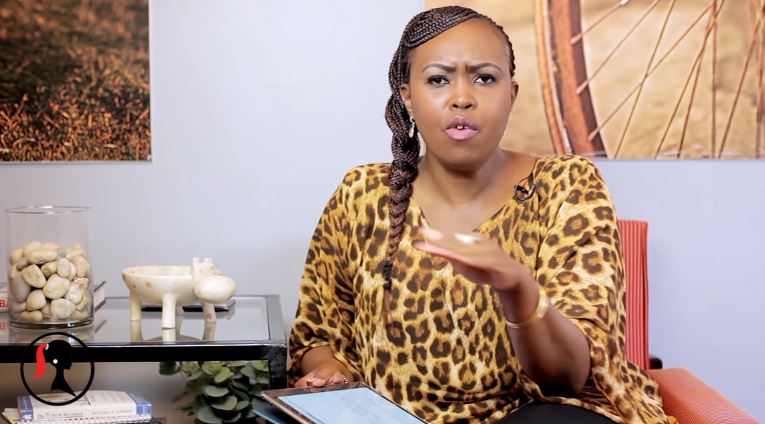 “Do politicians understand that politics is only for 9 months and you do business for the rest of the time?.. Governor Joho has allowed politics to rob him of the ability to turn Mombasa into what it can be.” she said.

She compared Trey Songz visit to Kenya which he highlighted heavily on his social media, to Chris Brown’s 12 hour stay in Mombasa, which she believes added no value to the tourism of Mombasa or Kenya.

Loading...
RAW VIDEO: Angry Raila Chases His Own Supporters Who Were Making Noise Outside Orange House < Previous
Hilarious Meme Compilation (Tuesday November 1) Next >
Recommended stories you may like: