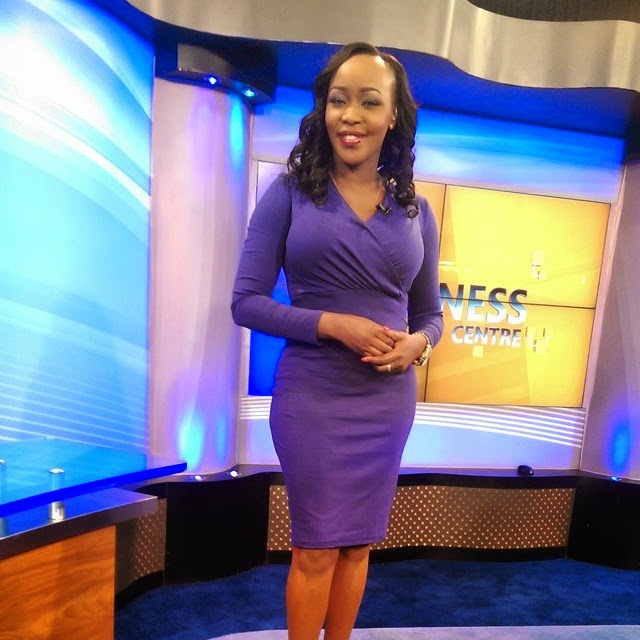 All is not well at SK Macharia’s Royal Media Services.

On Wednesday this week, Group Managing Director Wachira Waruru sent a memo to all staff informing them of looming layoffs.

Wachira said that developments within the broadcasting industry over the past two years have adversely affected their business environment, and hence a reduction in workforce is necessary. 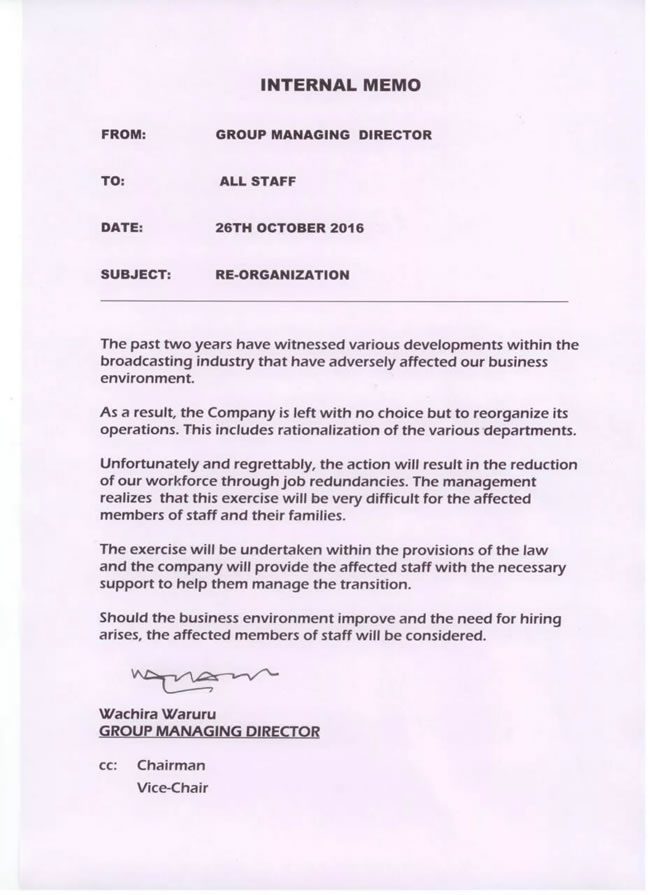 According to reports, up to 100 Royal Media employees will lose their jobs. The first batch consists of some very well known faces, among them business news anchor Terryanne Chebet and morning presenter Kirigo Ng’arua. 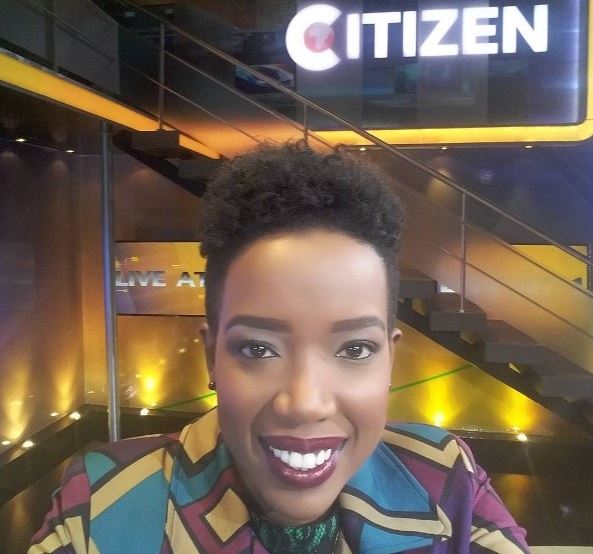 Here’s the full list of sacked employees as seen by Kenyans.co.ke.

According to unconfirmed reports, part of the reasons RMS fired Terryanne Chebet is her high salary. The company has been on a cost-cutting mission and the business anchor’s salary was seen as high enough to pay more than 5 people.

Also according to the rumours, Terryanne’s workrate was not very impressive.

Kirigo Ngarua was reportedly sacked for low ratings. She hosted the morning show with Willis Raburu (who still has his job), but was seen as lacking the latter’s energy. She was also earning a colossal salary making her a prime target for cost-cutting.

Loading...
Revealed: Peter Kenneth’s Secret Promise To Ruto < Previous
The Hottest on the Internet Today (Monday October 31) Next >
Recommended stories you may like: