It appears all is not well between Kenya’s volleyball sensation Janet Wanja and her husband Andrew Swearman.

Sources close to the two allege that the two have been living separate lives for a while now. Wanja, captain of Kenya Pipeline in the Kenyan Volleyball League, resides in Kenya while her husband lives in the United Kingdom.

Photos uploaded by Mr Swearman on social media have fuelled the separation allegations. Mr. Swearman is seen in the pictures getting cozy with an unidentified woman while on holiday in Mombasa.

According to Nairobi News, the two have been exchanging unpleasant texts blaming each other of infidelity.

In July 2016, Mr Swearman defended Wanja after a scandal linked Wanja and other national team players of sexual involvement with a sports administrator.

The two have been married for three years.

Here are photos of Mr Swearman and his new ‘catch’: 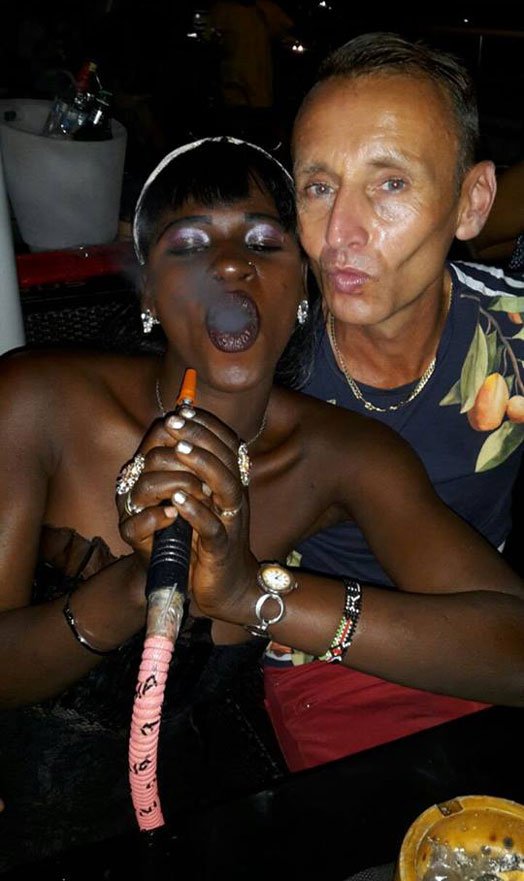 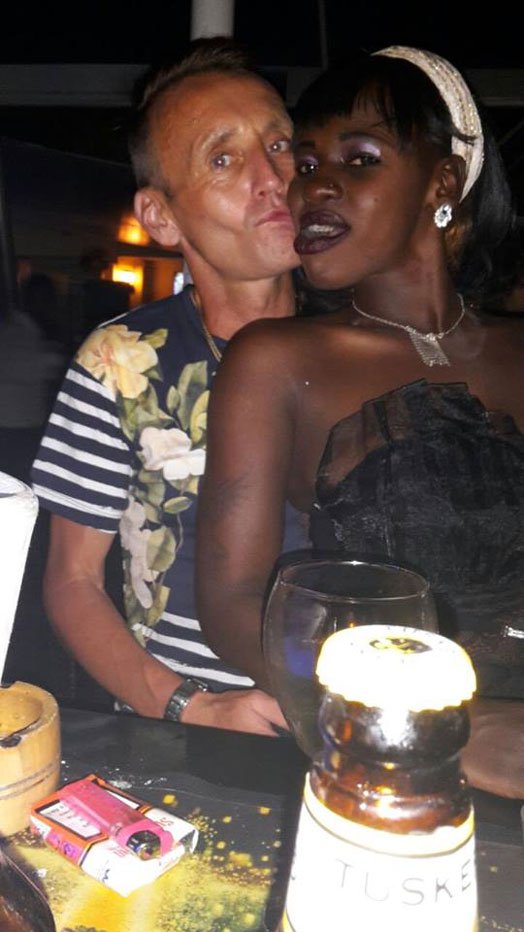 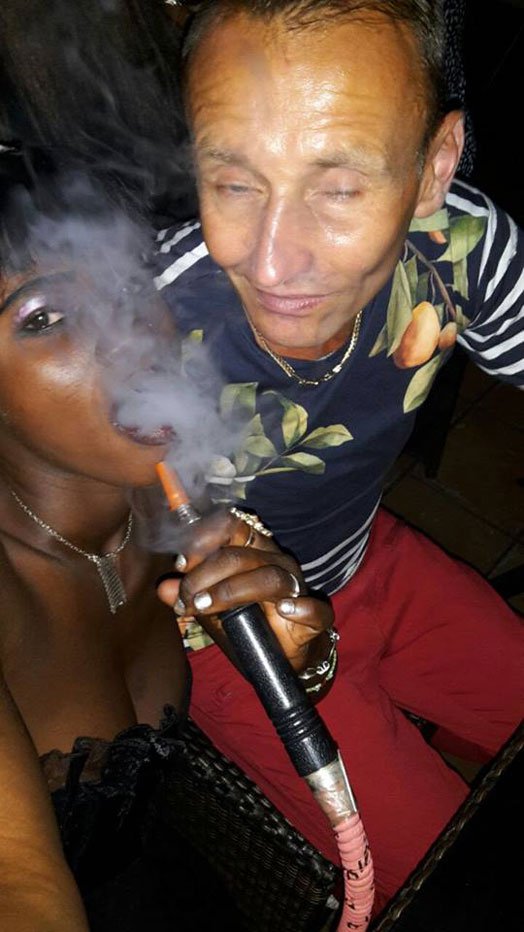 Loading...
‘That’s So Raven’ Actress to Jet into Nairobi this Week < Previous
Kalonzo Sends Strong Signals That He Will Abandon Raila Next >
Recommended stories you may like: