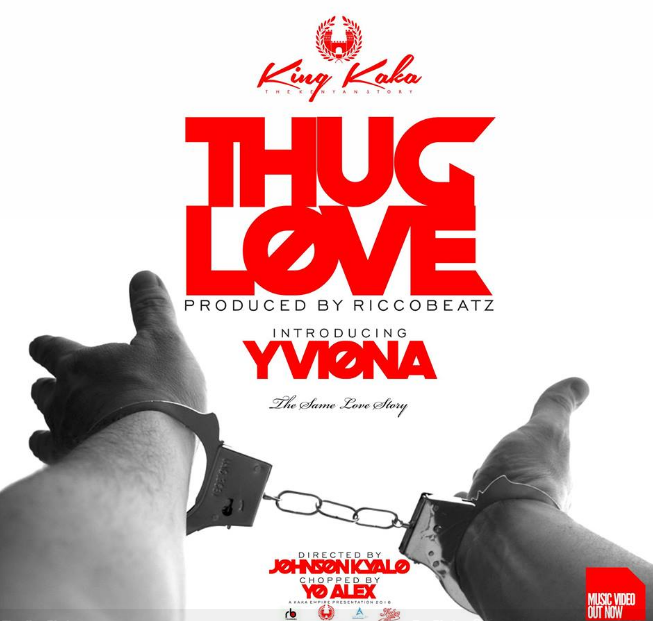 The jam tells the story of King Kaka’s urban love story, a common story applying to many men who are in the streets trying to make ends meet so as to provide a better life for their families.

The rapper has teamed up with up and coming songbird Yvione.

‘Thug Love’ has been produced by RiccoBeatz, directed by Johnson Kyalo and chopped by YoAlexx. It was recorded at Shaash Records.