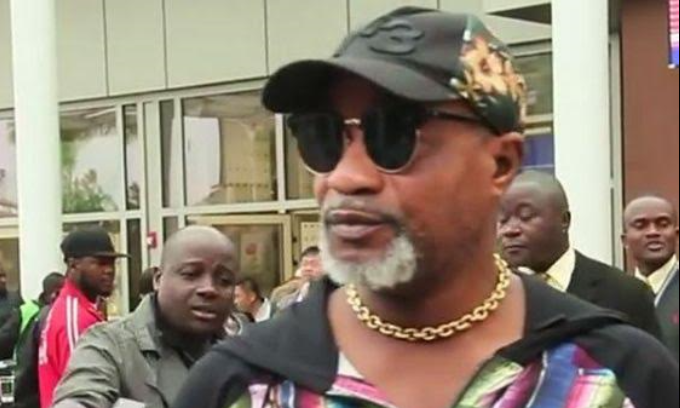 Three months after he was deported from Kenya for kicking one of his dancers at the Jomo Kenyatta International Airport (JKIA), Congo’s Rhumba maestro Koffi Olomide has issued an official apology to Kenyans.

In his apology, Koffi has asked Kenyans to forgive him for he is only human.

“My Brothers, my sisters of Kenya…through Churchill show.. I wanted to say hi to you and to send you a message of love, respect, and friendship…I’m sorry for what happened last time.” Said the singer.

Watch his apology below: