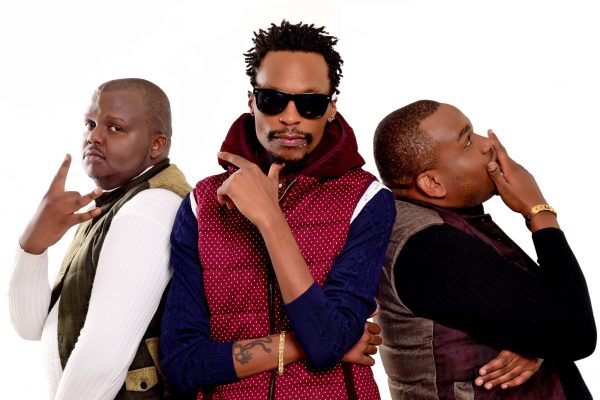 In what has come as an unexpected surprise, music group The Kansoul are now one man less with Kid Kora dropping out.

In a short two-year stint, the trio consisiting of Meja, Madtraxx and Kid Kora, have taken the industry by storm with mega club bangers such as ‘Dabotap’, ‘Nyongwa’, and most recently ‘No Woman No Party.’

The group’s success had culminated to a MTV African Music Awards 2016 nomination in the Listener’s Choice category, which they lost out to Zimbabwe’s Jah Prayzah.

It appears a MAMA nomination was not enough to convince Kid Kora to stay. Taking to social media, the singer who doubles up as a record producer made the announcement, much to tha shock of his fans.

“THANK YOU RED REPUBLIK AND THANK YOU TO THE KANSOUL. IT’S BEEN AN AMAZING JOURNEY. ON TO A NEW MUSICAL ADVENTURE,” he posted. 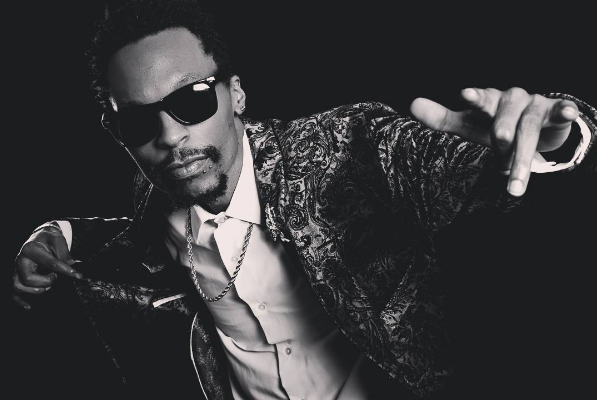 It will be interesting to see how the group moves forward without the cool kid. However, Kid Kora on his own holds much potential and leaving the group to pursue his solo career is a smart move.

Loading...
New Video: Jay A with Banger of the Year Dubbed ‘Balaa’ < Previous
Dancehall Hitmaker Dufla in Trouble for Alleged Copyright Infringement (VIDEO) Next >
Recommended stories you may like: