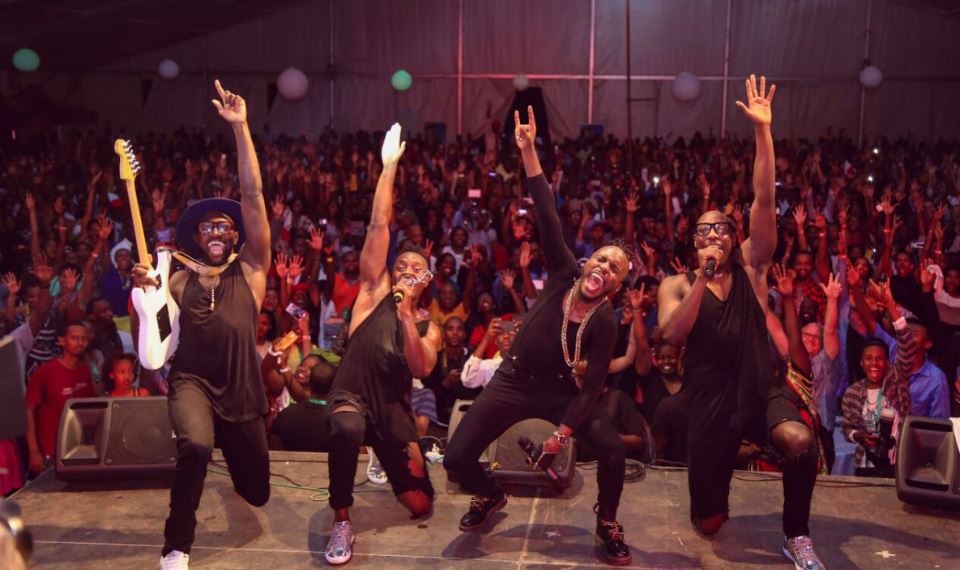 Music Producer of the year – Masterkraft

Artist of the year – Flavour ( Nigeria)