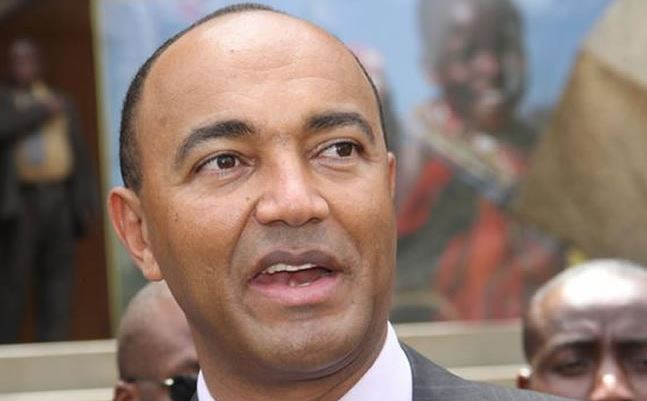 Following Peter Kenneth’s announcement that he will not vie for the presidency in 2017, there have been speculation that he will be in the race in 2022.

Some people are claiming that PK is Kikuyu’s project to deny Ruto the presidency after Uhuru’s second term. To support this theory, they are citing Kikuyu’s failure to support an ‘outsider’ in all elections since the advent of multipartism.

However, if we take lawyer Donald Kipkorir’s word, Peter Kenneth is not interested in going after Ruto in 2022.

Have had a long chat with @Peter_Kenneth & has asked me to assure the Kalenjin Nation that he will never run against H.E @WilliamsRuto.

He has abandoned his presidential ambition temporarily in favour of a gubernatorial post. Though he has not indicated which county between Nairobi and Murang’a he will vie, it is believed that he is leaning more towards the capital.

Pundits have claimed that he may be positioning himself to be Ruto’s running mate in 2022.

Loading...
Finally, The Identity of the ‘Focused Kid’ is Revealed < Previous
Why Citizen TV Has Sacked Terryanne Chebet Next >
Recommended stories you may like: