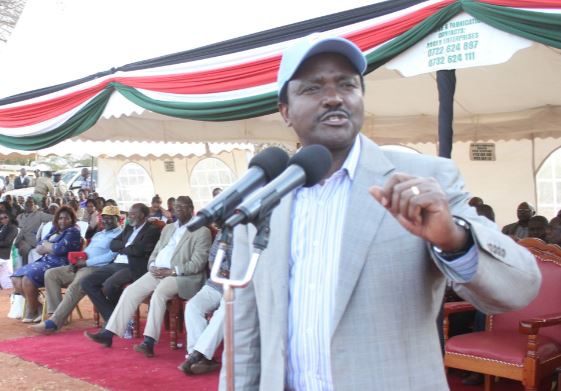 Stephen Kalonzo Musyoka is one of the longest serving politicians in the country having joined politics in 1983 when he vied for the Kitui North Constituency parliamentary seat.

Years later, the Wiper Democratic Movement leader has held some prime positions in past governments as Minister and Vice President.

A rare photo of Kalonzo Musyoka as a young man has emerged, in which he is seen posing with his first car.

Check him out below: 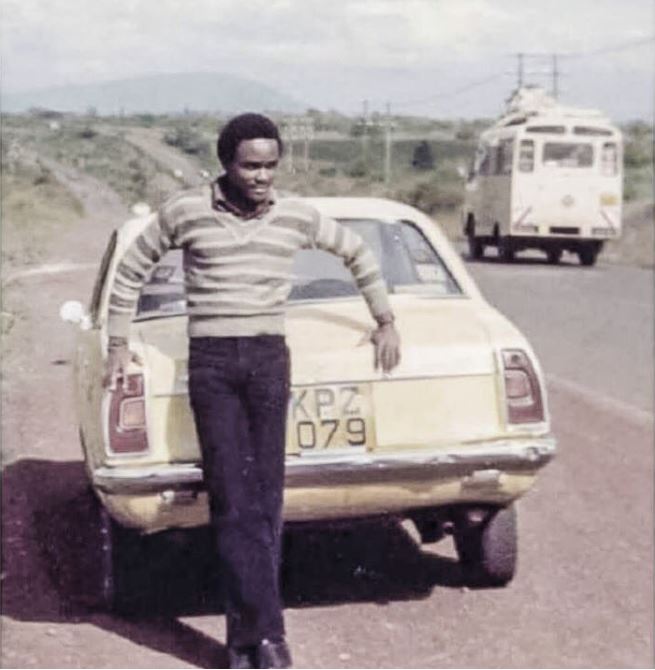