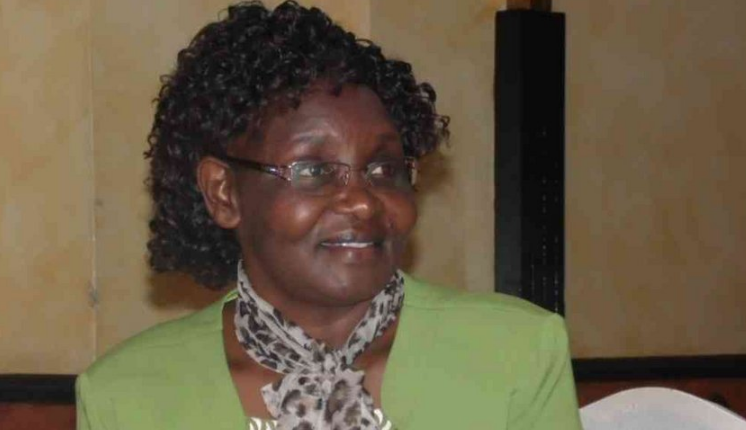 An ex-convict who allegedly stole offerings at a church barely two days after he was released from Laikipia GK prison wanted change after depositing Sh1000 in the offertory basket, says Senior Deputy Commissioner General of prisons Florence Omundi.

She said Lucas Njoroge ‘wanted to give Sh100 so he dipped his hand into the offering basket to fetch Sh900 change.’

“What would you have expected him to have done? He had only Sh1000 note and sincerely wanted to give Sh100 to God and he doesn’t have change. And he knew the offertory basket does not come back,” Omundi quipped.

She added that Njoroge may not have known that one doesn’t take the change from the basket, having spent some time in prison.

She faulted the congregation at the Ol Jabet African Independent Pentecostal Church for judging Mr.Njoroge harshly owing to his crimimanl record.

“Remember you don’t know everybody in the church but you can imagine that this particular congregation was even able to know that this is the man who had come from prison the other day,” she said as quoted by The Star.

“They should be helping him reform by pointing out to him that this is not how things are done,” Omundi added.

Noting that stigmatisation of ex-convicts is still prevalent in most societies, Omundi called for a change of attitude towards them.

Lucas Njoroge as among 7000 prisoners pardoned by President Uhuru Kenyatta on Mashujaa Day.