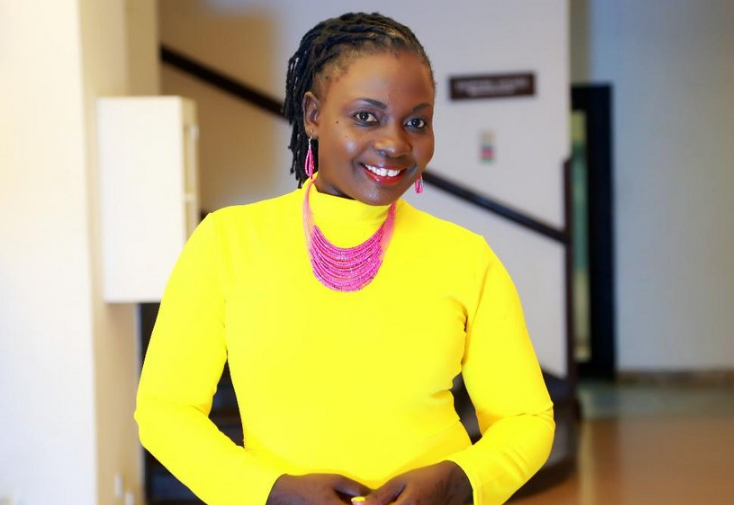 Things are really looking up for Coast based singer Nyota Ndogo.

Barely a week after she returned from her two-month Europe tour in Denmark, the ‘Watu na Viatu’ singer has signed another big money deal to tour the country.

Dubbed Subira Yangu, the tour will see Nyota Ndogo traverse the country in a series of concerts to promote her new music.

She recently made her comeback with the widely acclaimed ‘Subira Yangu.’

The partnership with Kwale-based Radio Kaya is worth a whooping Sh 2.5 Million.

The six-month tour iwill kick off on October 28 at Watamu’s Club Comeback. She will then entertain her fans in Malindi at the Stars & Gaters on October 29.

Taking to social media, Nyota Ndogo posted photos of the meeting when she signed the deal and wrote, “Meeting closed and the deal with RADIO KAYA FM is sealed for SUBIRA YANGU TOUR. Asante Radio Kaya ” 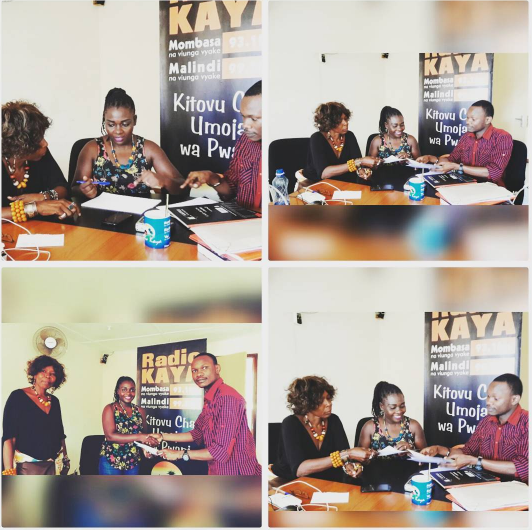 Loading...
Hired Boda Boda Riders Turn on Mudavadi After He Refused To Pay Them < Previous
Nigerian Baby Daddy Denies Assaulting Vanessa Chettle’s Sister Francene Next >
Recommended stories you may like: