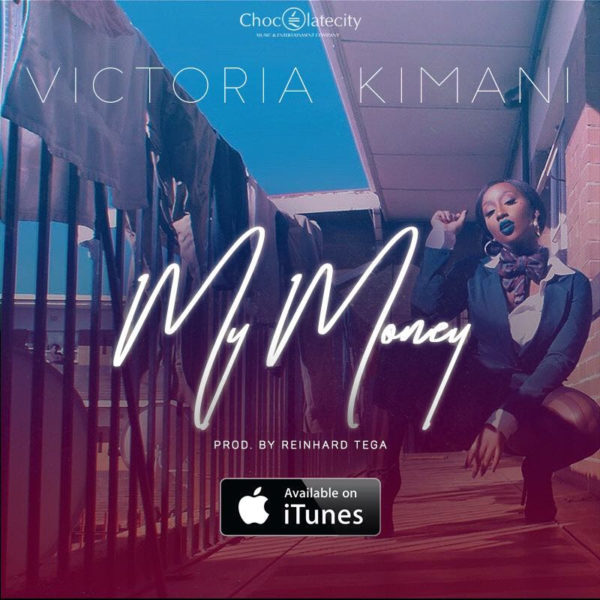 Chocolate City’s Victoria Kimani has released the visuals to her new hit ‘My Money.’

The track is Victoria’s second single release from her debut album ‘Safari’ which is expected to drop before the end of the year.

‘My Money’ is basically sending out the message of not messing with Victoria’s money. It has drawn comparisons to Rihanna’s ‘Bitch Better Have My Money.’

It was produced by Chocolate City Producer Reinhard. The video was directed by SOS Media Productions.

Loading...
The Hottest Stories on the Internet Today (Monday October 10) < Previous
Alec Baldwin’s Impression of Trump on Saturday Night Live is Just Hilarious (VIDEO) Next >
Recommended stories you may like: