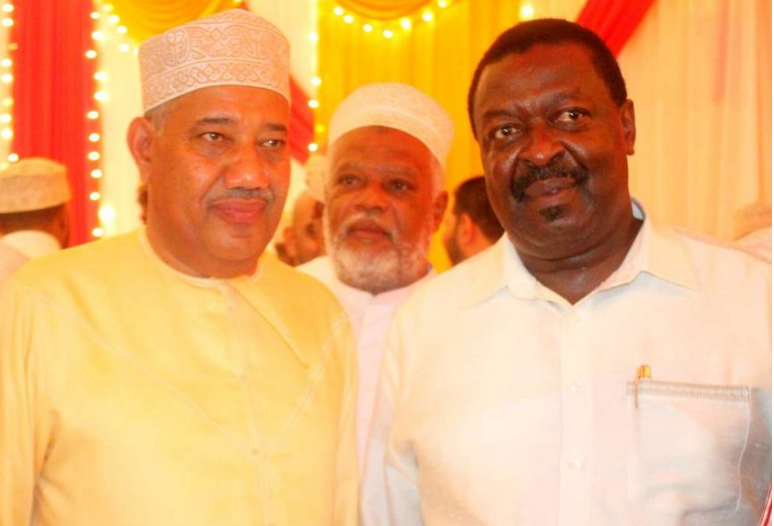 Lamu County governor Issa Timamy has opted out of Jubilee Party saying he is neither interested in the ruling coalition nor the opposition’s Cord.

“Those who had already started bragging of owning Jubilee Party can now rest easy since I have left their party for them, and I am really glad I did,” he said.

“I want to belong to a party that respects its members and where they have equal regard for each other. I thank God ANC provides just that.”

Two months ago, the governor left UDF, the party under whose ticket he was elected in 2013, for JP.

Timamy said Jubilee and Cord were overpopulated and marred with too much infighting, and praised Mudavadi saying the Amani leader has been his political leader and mentor since he got into politics.

“You can already see the scramble for nominations for various positions in Jubilee and Cord. It seems that is the reason all these people want to belong to those parties,” he said.

“While I thought the grand merger would be different, I am surprised. That is why I would rather stick with ANC. I hate chaos you know.”

Loading...
Get That Mulla Buy That Ndula!! Octo Flaunts Epic Shoe Collection (PHOTO) < Previous
Pedophile Mohammed Alfayo Arrested in Sotik Next >
Recommended stories you may like: