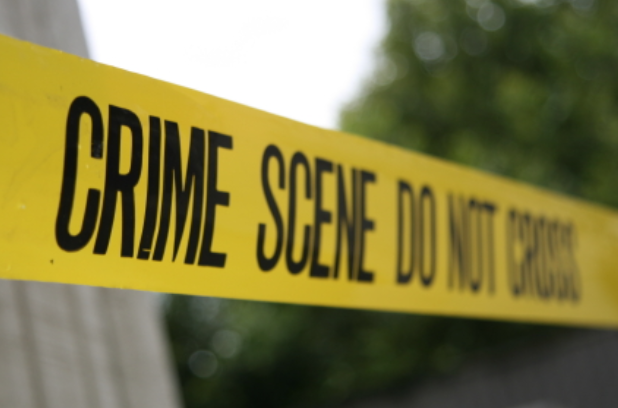 A man was on Sunday night killed after he was allegedly found defiling a Form Two girl at Bokimonge sub location, Kenyenya Sub County in Kisii.

John Ombongi Marege, is said to have left his wife in their house after a domestic quarrel, before going to his friend’s house in the neighbourhood where he met with the girl.

Confirming the incident, Area Chief Onesmus Onyambu said Mr.Ombongi and the girl locked themselves in the house.

He said Mr Ombongi’s wife told the father of the girl about what her husband had done, prompting him to rush to his house.

The father ordered the man out but he and the girl tried to escape through the window.

The man died on the spot after suffering deep cuts on his hand and chest.

The father of the girl was arrested and put in custody as investigations into the matter continue.

Loading...
Lupita Nyong’o Faults Kenyans for Watching Cheap Pirated Movies < Previous
MP Isaac Mwaura: ‘My Conscience is Clear for Leaving ODM for Jubilee’ Next >
Recommended stories you may like: