Kenyans On Twitter Troll Jacob Zuma for His Terrible Handwriting 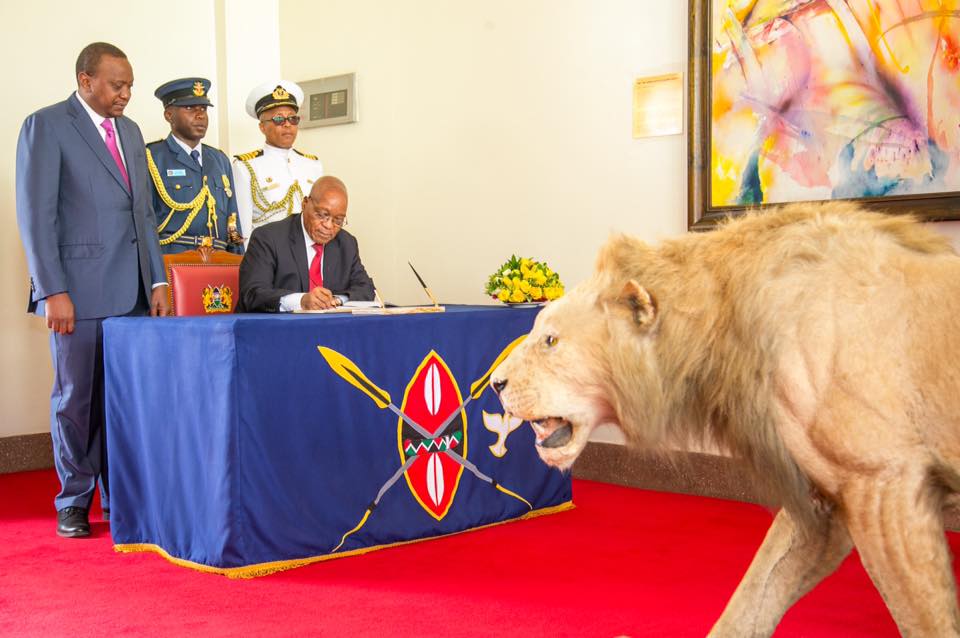 There is never a dull moment when it comes to Kenyans on twitter.

No sooner had South African president Jacob Zuma checked into State House than his handwriting became a topic of discussion on twitter.

As is protocol, the South African Head of State signed on the State House visitor’s booklet and left a message that Kenyans struggled to read.

President Uhuru Kenyatta was forced to pull down a picture of the message after the twitter ‘heat’ became too much. Uhuru had shared the picture on Tuesday morning on his official Twitter account @UKenyatta. 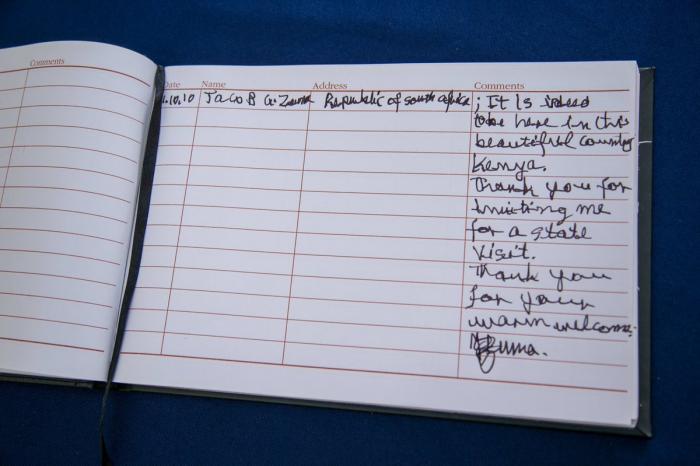 Some of the reactions:

An alleged Zuma handwriting…I’m trying so hard not to laugh #Sad pic.twitter.com/LNypWd2snF

Is Zuma literate? That handwriting, oh my goodness. pic.twitter.com/uDQDgECm1B

From past tweets, even South Africans are aware of his terrible handwriting.

Was Jacob Zuma awarded a doctorate because he has a terrible handwriting?

#Doctors and bad handwriting tho!!!! pic.twitter.com/VR5AHbjNrQ

Zuma should hire someone with better handwriting to write his speeches

Loading...
Hot Cop Steve Karisa Stars as Hero Cop in Epic Naivas Ad (VIDEO) < Previous
The Hottest Stories on the Internet Today (Thursday October 13) Next >
Recommended stories you may like: