”He is Not Our Employee.” Orange Disowns ‘Fisi’ Customer Care Agent 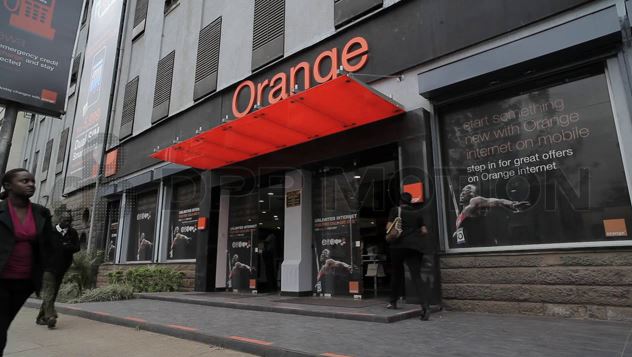 Telkom Kenya, the owners of Orange Mobile, have come out to disown a man who made blog headlines after using confidential customer data to make romantic advances.

One Twitter user, Laura Wambi reported the unnamed guy for hitting on her on Whatsapp hours after she had left an Orange Shop. ”Hi… That’s my pic, I served you today at Orange Mega and was like if maybe I could get to know you sometime.” he started his conversation.

Laura made good his threat to report him, and we had a whole story on that yesterday.

Now, Telkom Kenya has said that the agent was not one of their own, and was instead contracted by a device partner whose team was conducting a sales drive in the shop.

“We have been in touch with the device partner to ensure that all their agents comply with Telkom Kenya’s privacy policy on customer data and the code of conduct,” the firm said in a statement posted on Twitter. 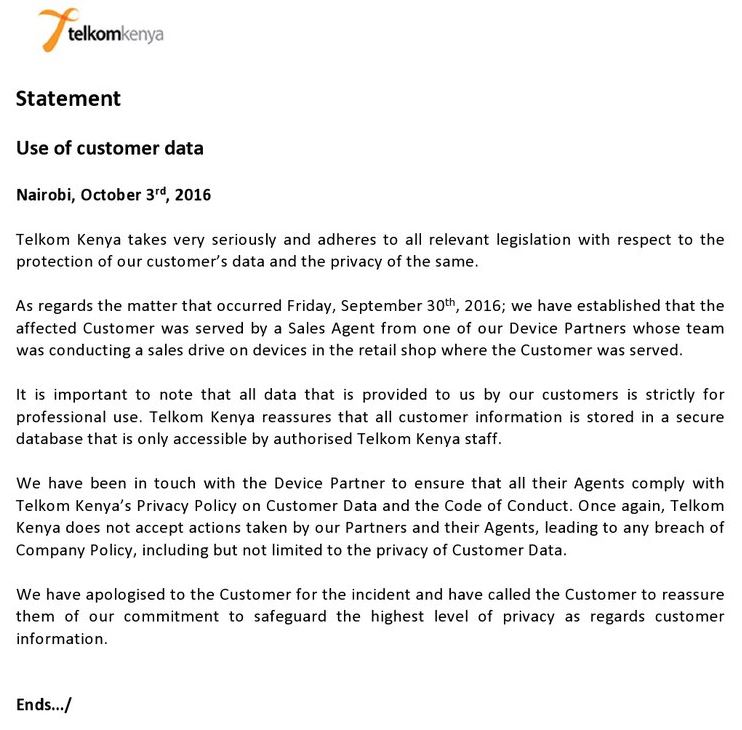 Telkom revealed that they have contacted the customer and apologized to her.

Loading...
Kalonzo Sends Strong Signals That He Will Abandon Raila < Previous
PHOTOS – President Uhuru Holds Meeting With Bahati at State House Next >
Recommended stories you may like: