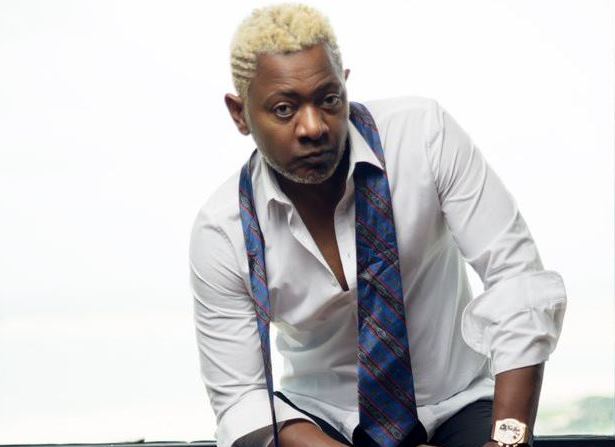 Kenya’s Lingala fans may have been let down by Koffi Olomide back in July but luckily, Congolese King of Lingala, Awilo Longomba is coming to set things right.

The Coupé Bibamba hitmaker will be headlining the 15th edition of the Koroga Festival slated for November 27 at the Arboretum Gardens.

After taking a 2008 hiatus, the Lingala icon made his comeback a little over two years ago.

In an interview with Vanguard, he said his ‘disappearance had to do with promotional issues.’

“Yes, I went underground for some years now, but now, I’m back,” he declared.

His return has seen him collaborate with award-winning Nigerian duo P-Square in the song Enemy Solo.

Tickets for the show are going for Sh 2000. Children under 12 get in free.

In the meantime, check out Awilo’s new hit “Kwanga Pamba.”

Loading...
New Video: Avril Pays Tribute to Superwomen in New Single ‘Yule Dame’ < Previous
Another One!! Tinie Tempah to Rock Nairobi this December Next >
Recommended stories you may like: